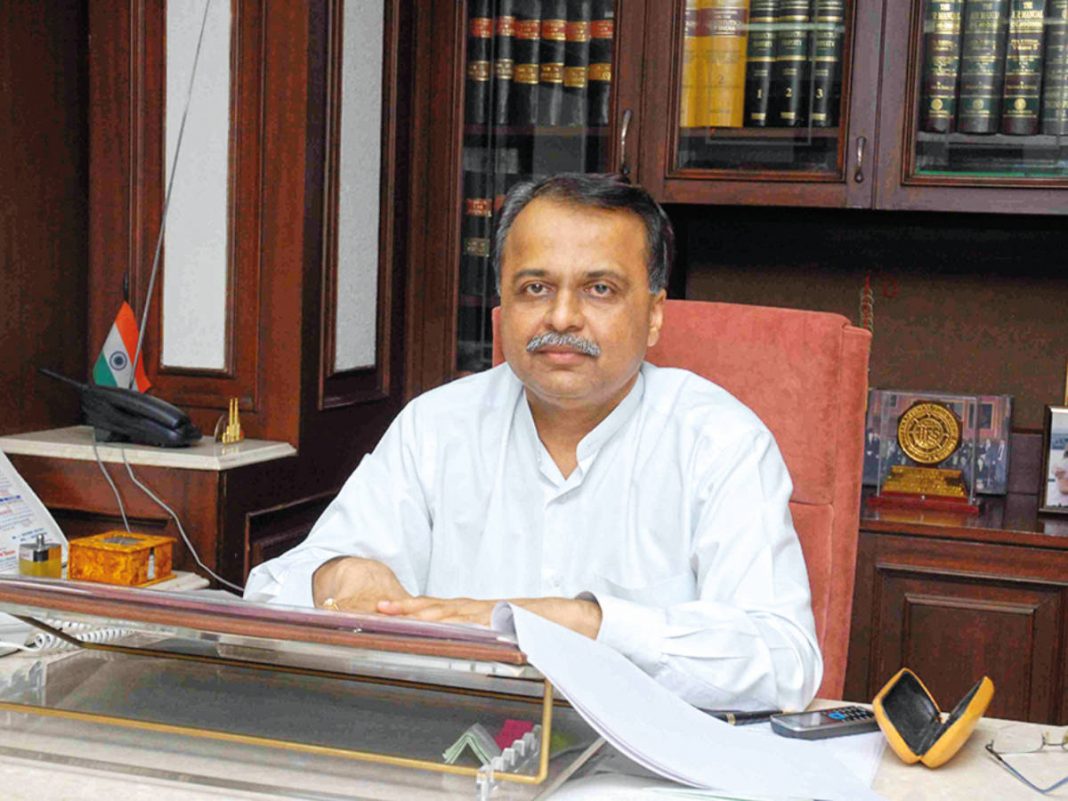 The Supreme Court today has directed GHCAA President Yatin Oza to approach the Gujarat High Court on his plea challenging suo motu criminal contempt notice issued by the HC for his “gambling den” remark & “irresponsible, sensational” allegations of corruption levelled against High Court and its Registry during a Facebook Press Conference.

The bench comprising Chief Justice SA Bobde, Justice AS Bopanna and Justice Hrishikesh Roy was hearing a plea filed by President of the Gujarat High Court Advocates’ Association (GHCAA) Yatin Oza who has submitted that the Gujarat High Court had “committed grave error in taking cognizance and issuing a notice without adherence to Rule 11 of the Contempt of Courts (Gujarat High Court) Rules, 1984 which requires that court can only record reason and then refer it to the Hon’ble Chief Justice for it being placed before the Bench having the said Roster.”

The Gujarat High Court on June 10, had issued a criminal contempt notice to Senior Advocate Yatin Oza, President, Gujarat High Court Advocates’ Association for making serious allegations against the High Court Administration and Registry terming the institution as a ‘Gambling Den’ and an institute which caters only litigants with means and money power.

The Court has restrained Oza from making of any scandalous remarks or holding official meeting and passing any resolution or circulating any material or communicating directly or indirectly either himself or through others in relation to the subject matter of contempt.

A two-judge bench of Justice Ms Sonia Gokani& Justice N. V. Anjaria while issuing a Criminal Contempt proceedings against Oza said, “This suo motu contempt proceeding has been initiated by the Court in wake of extremely unfortunate and absolutely unpalatable event that took place in the midst of Pandemic of COVID- 19 where accusing fingers have been raised against the High court, High Court Administration and the Registry by irresponsible, sensational and intemperate delivery in an interview by the President of the Gujarat High Court Advocates’ Association, the Senior Advocate Shri Yatin Oza in his capacity of the office bearer of GHCAA.”

Did you find apk for android? You can find new Free Android Games and apps.
Share
Facebook
Twitter
Pinterest
WhatsApp
Previous articleSC Issue Notice On A Plea Seeking Direction To All Insurance Companies To Provide Medical Insurance For Treatment Of Mental Illness
Next articleSC Asks Petitioner To Approach Govt On Plea Seeking Official Sanction For Filing FIR Against Journalists