The Britain-based Rahman had planned to fight for the Rohingya cause in Myanmar and entered India illegally via Beenapole border in West Bengal from Bangladesh, the NIA said in its charge sheet. 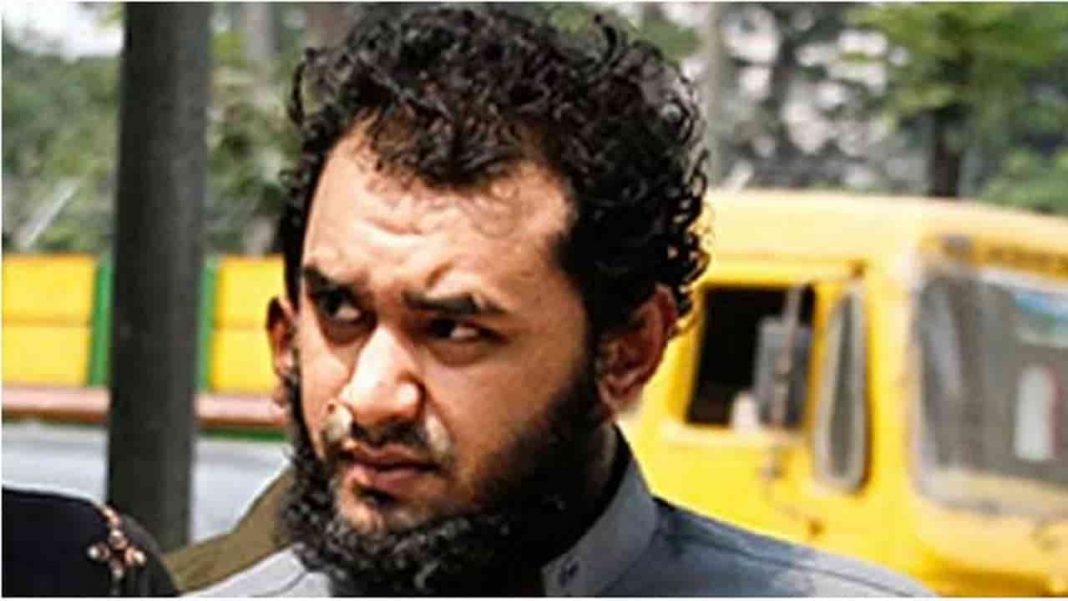 In a major setback to the National Investigation Agency, a Delhi court has recently discharged an alleged Al-Qaeda operative Samium Rahman of offences under the Unlawful Activities (Prevention) Act (UAPA) in a case registered against him by the terror probe agency.

Additional Sessions Judge Praveen Singh, however, framed charges against Rahman under certain sections of the Foreigners Act and Arms Act.

During the course of hearing, Advocate Ankit Karna appeared for Rahman and Public Prosecutor Kanchan represented the terror probe agency. According to the NIA, Al-Qaeda tried to establish a base in Delhi through its operative Samium Rahman.

The Britain-based Rahman had planned to fight for the Rohingya cause in Myanmar and entered India illegally via Beenapole border in West Bengal from Bangladesh, the NIA said in its chargesheet.

The NIA had filed an FIR against Rahman on November 8, 2017 when he was arrested by the Special Cell. The anti-terror agency said Rahman alias Hamdan, a resident of Port Pool Lane in London, was staying in India on a fake identity of Shumon Haq alias Raju Bhai. The fake ID proof mentions his residential address as House No.88, Mullabadi post office, Dhantola Thakurganj, Kishanganj, Bihar.

“At the time of his arrest, a pistol and four rounds of ammunition were seized from Rahman. Incriminating material showing his allegiance to the Al-Qaeda and regarding his chat with the associates of the terror organisation was recovered from his laptop and mobile phone,”

His parents moved to Britain from Bangladesh in the 1960s and settled in Central London. Rahman’s father was a businessman in London.

Aged 19, Rahman was jailed for a period of 18 months for unspecified crimes. The agency said that in the London prison, Rahman got radicalized, and in 2012, when he came out, he went to Mauritania. Rahman was influenced by Salafi teachings. Soon he was recruited by leaders of Al-Qaeda in the Islamic Maghreb.

The agency had further said that Rahman was later told to go to Syria and fight for Al-Nusra — an affiliate of Al-Qaeda in Syria — against government forces. After joining the terror outfit, he got three-weeks training in an Al-Qaeda camp in Syria.

During questioning, Rahman allegedly told police that in Syria, his group came to know about the “atrocities” on Rohingya Muslims in Myanmar. As he had stayed in Bangladesh for long, he was selected to raise a fighter group there. He was in contact with his outfit members via Facebook, WhatsApp, and Telegram.

Did you find apk for android? You can find new Free Android Games and apps.
Share
Facebook
Twitter
Pinterest
WhatsApp
Previous articlePlea in Supreme Court against Upcoming Panchayat Polls 2021 in State of Uttar Pradesh
Next articlePSUs: Whose Wealth Is It Anyway?