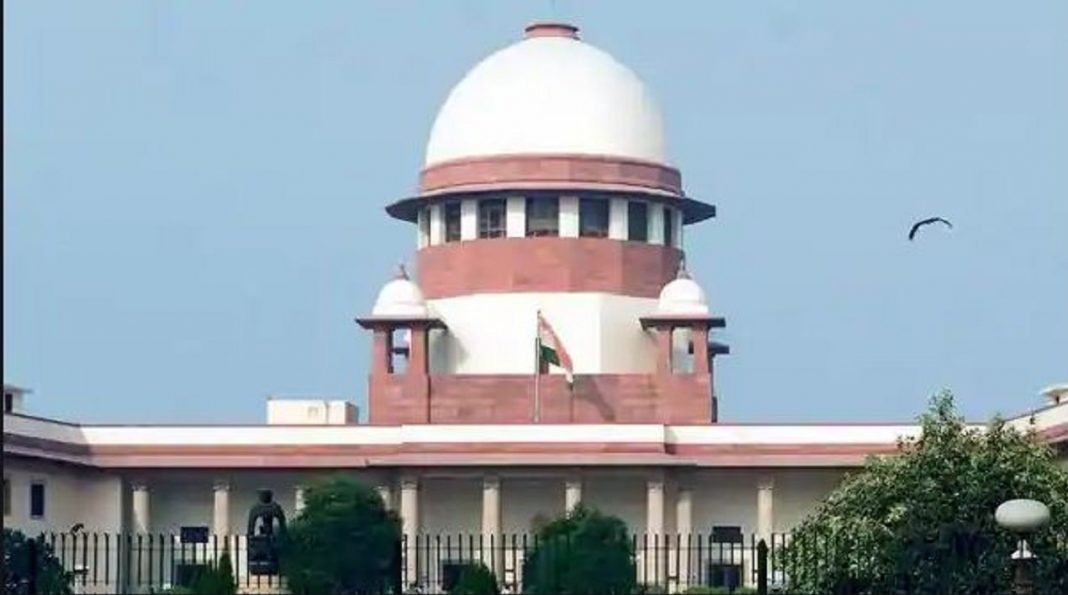 The Supreme Court on Tuesday dismissed the anticipatory bail plea of an accused in a eve-teasing case. The division bench of Justice L. Nageswara Rao and Hemant Gupta said: “In a public place in Jalandhar, you are teasing a young girl, threatening her family? Make your arguments at the time of regular bail. You are not entitled to anticipatory bail!”

The Court was hearing a Special Leave Petition filed challenging the Punjab and Haryana High Court decision refusing anticipatory bail to the petitioner in case under Sections 354, 506 (criminal intimidation), 341 (wrongful restraint), and Section 34 of the Indian Penal Code.

The petitioner’s counsel argued that case under Sections 354A and 509 are bailable. Section 354 of IPC has been added only to make the case non-bailable. There was no danger of bodily harm, no criminal force or assault, the counsel said.

The Court noted: “It is a case wherein a young girl, who was accompanied by her family members was subjected to eve-teasing and indecent remarks. As per the allegations in the FIR, when the petitioner was misbehaving and passing inappropriate remarks, he was confronted by the complainant, however, he did not even hesitate to reveal his name and address, and threatened the complainant to do whatever.”