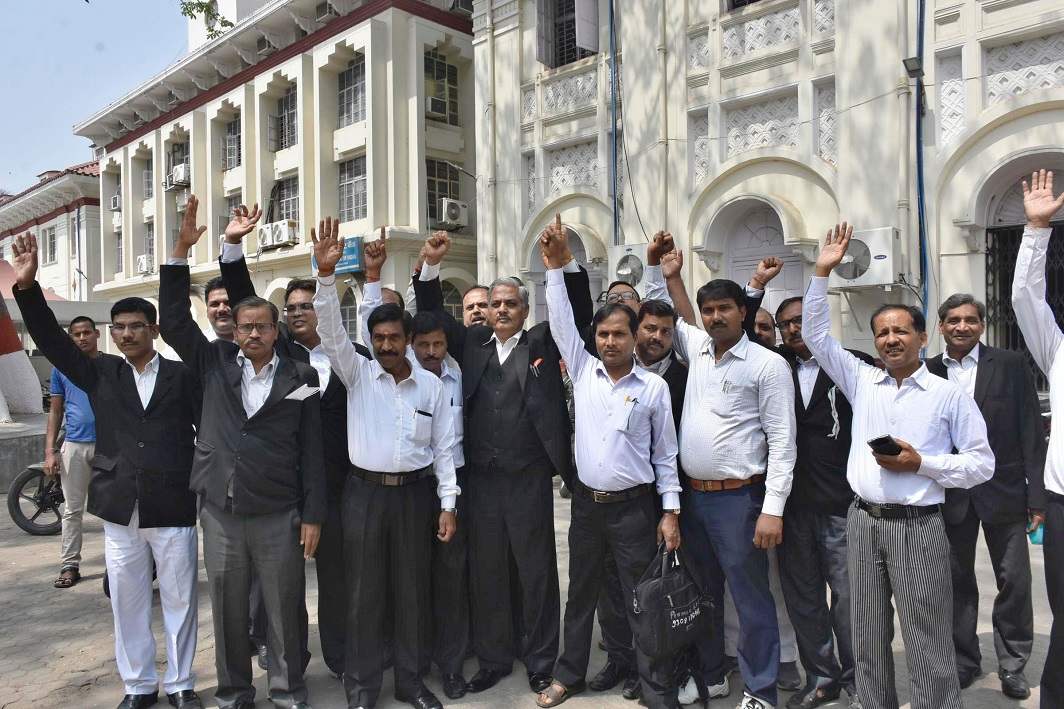 The operational sentence relating to the report of the sub-committee constituted by the Bar Council of India (BCI) to study the 266th report of the Law Commission of India on amendments to the Advocates Act 1961 and regulation of the legal profession says that it contains undemocratic changes which will pull back the legal profession in “the dark shadow of Emergency’’ and termed it “draconian, anti-lawyer and undemocratic”. This sounds a bit extreme in the light of what actually the Law Commission suggested and its observations. Clearly, the BCI was not happy with some of these.

The biggest bone of contention was the Law Commission’s observation about lawyers going on strikes—the report had noted that various courts in the country were occupied with strikes for more than 150 days a year.

Even the Supreme Court, in a plethora of judgments, has called these strikes by lawyers unethical, saying they have no right to go on strike, give a call for boycott or even a token strike.

Another burning issue relates to the suggestion of stringent laws to make advocates accountable for their acts, especially in cases of contempt.

The Law Commission’s 266th Re-port was in response to the observations given by the Supreme Court in Mahipal Singh Rana vs State of Uttar Pradesh [AIR 2016 SC 3302]. The apex court while hearing an appeal relating to criminal contempt by an advocate for threatening a senior civil judge, expressed its disappointment and displeasure towards unsatisfactory regulatory mechanism governing the advocates. A three-judge bench of Justice Anil R Dave, Justice AK Goel and Justice Kurian Joseph requested the Law Commission and the government of India to take appropriate steps in this regard.

In response, the BCI constituted a sub-committee comprising eminent members from the bar which re-cently submitted its report to the Council. It slammed the 266th report in no uncertain words. The BCI had also convened various meetings with state bar associations throughout the country and decided to reject the Law Commission report.

“A very strong opposition will have to be recorded on behalf of 17 lakh advocates of the country regarding amendment proposed in report number 266 whereby this democratic functioning of the Bar Council is withdrawn and instead a non-democratic functioning on the basic principle of nomination are incorporated,” said the sub-committee.

The proposed major amendments under the request made by the apex court, included:

The biggest fear among BCI members is that changing the democratic structure of Bar Councils will adversely affect their working because a new tussle will start between advocate members and retired judge members who will hold position in the bar associations as per the proposed amendment. Also, amendments relating to strikes and contempt cases will, the BCI feels, adversely affect the present form of litigation in India.

Whether the proposed amendments will eventually be incorporated or not is yet to be seen but it has certainly kicked open a hornet’s nest within the BCI and the legal fraternity in general.