Beginning of a new innings for Justice Ramana: SCBA VP Pradeep Rai during farewell of CJI 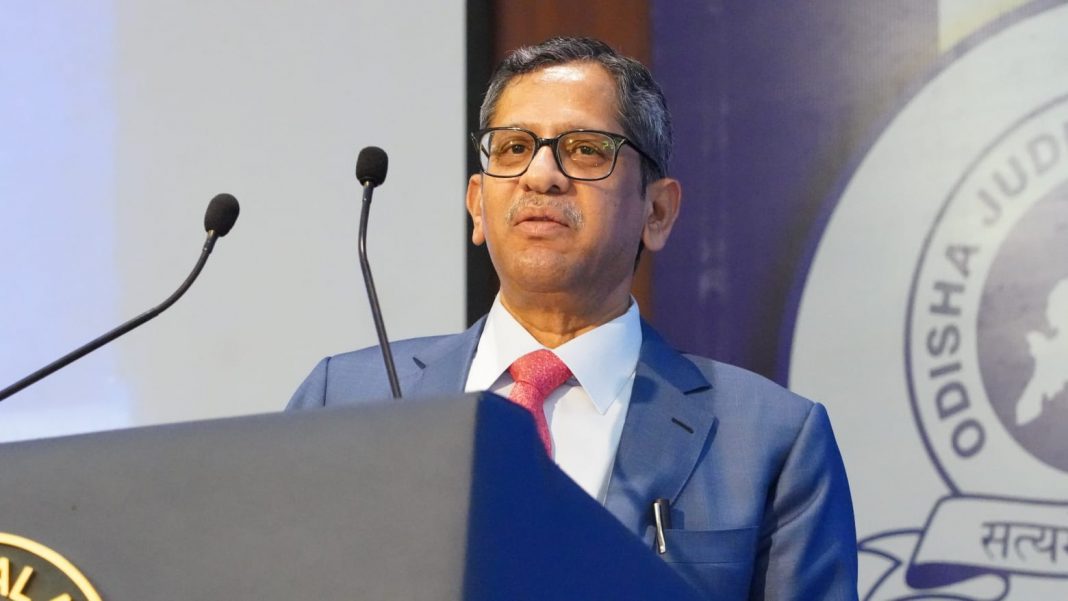 Senior Advocate and Vice-President of the Supreme Court Bar Association (SCBA), Pradeep Rai, on Friday thanked Chief Justice N.V. Ramana for fulfilling each and every demand of the Bar.

Expressing his views during the last day of Justice Ramana as the 48th CJI, Mr. Rai said, “The Bar is really grateful to you sir. We will not let you go so soon. We wish that you continue to serve us in the future as well. This is not the end, but beginning of a new innings,” he added.

Attorney General K.K. Venugopal said, “People expect the judiciary to solve each and every problem conceivable by them, but it is not always possible. In the retirement of Justice Ramana, we are losing an exceptional Judge and an intellectual. He always made sure that people knew that this court meant business. He also assured that the constitutional rights of people were never compromised.”

Solicitor General Tushar Mehta, while calling the Bench as part of the biological family of the CJI, said Justice Ramana became a great ‘Karta’ of the Bar, thus performing his roles on both sides exceptionally well.

For the first time in the history of the Supreme Court, the proceedings of the Apex Court were streamed live on Friday.

As the Court braced up to bid farewell to Chief Justice N.V. Ramana, he sat in the middle of the ceremonial bench, with CJI designate Justice U.U. Lalit on the left and Justice Hima Kohli on his right.