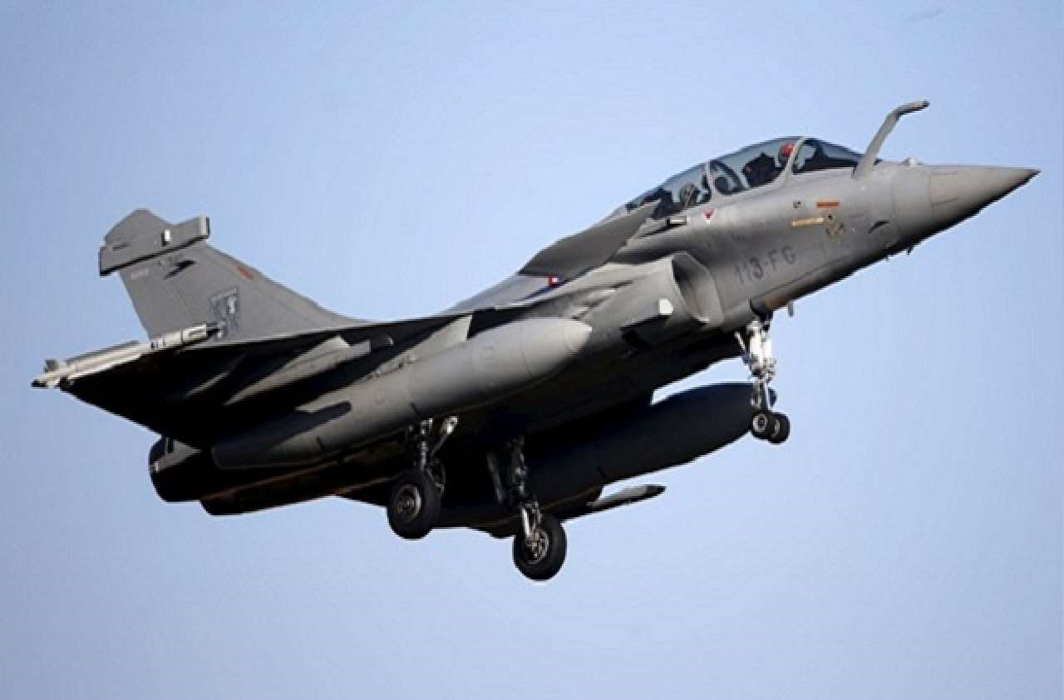 ILNS: The Supreme Court on Monday agreed to hear the petition seeking a CBI probe into the Rafale fighter jet deal after two weeks. The plea alleges 1 million euros were paid as a bribe to Indian officials by Dassault Aviation, the Rafale manufacturer, as reported in the media based on a report from France’s CAG (AFA).

The petitioner submitted, “The cause of action arose on April 5, 2021, knowing true facts that AFA (France CAG) investigation report declared that Dassault have given 1 million euros to middlemen of India as bribe. Sushen secured secret defence papers for Jet Fighter given to Dassault in securing Rafale contract on September 23, 2021 for 216 million Euros. Modi, instead of selecting Eurofighter Jet for 138 million Euros each, adopted Rafale deal.

“Due to the Indian political pressure, the prosecution upon AFA’s report has been suspended/stayed. It’s a serious offence under the Secret Act-1923, causing both financial and defence injuries to the country. It has violated Articles 21 and 13 of the Constitution. The AFA’s Investigation report and the Magistrate Order, both of May 4, 2021 of France, is also required to be called by this Court for that an application has been filed herein.

He further alleged, “That respondent no 1/ Mr Modi was holding the office of the Prime Minister in the Government of India and has initiated/executed the said agreement dated September 23, 2016 for the purchase of 36 Rafale jet fighter and cancelling of notification dated May 9, 2006 for criteria of RUR by way of inserting guideline for India Offset Partner (IOP) without issuing of any notification.

“The said agreement attracted procurement guideline issued by the Ministry of Finance. The agreement was signed by the then Defence Minister Manohar Parrikar, not by the R-1. That R-2/Sushen Mohan Gupta & 3/Defsys Solutions Pvt Ltd are the middlemen who have secured secret Air Force defence documents to Dassault for Rafale deal and given 1 million Euros as bribe, as per the AFA’s France investigation report of April 4, 2021 and the Magistrate Order for non-prosecution of AFA report dated April 4, 2021 as reported in Mediapart of France. That R-4 is a joint venture with Dassault Aviation Ltd France and represents Dassault or vice versa in India,” the plea said.

The petitioner prayed for the following directions to be passed by the Court;

1) for registration of FIR under Sections 409, 420 & 120-B of IPC, PC Act 1988 read with S 3 of the Official Secret Act,1923, to securing secret papers from the Defence ministry and to secure Rafale deal and 1 million Euros given as bribes for Rafale deal on September 23, 2016 jointly and severally by the respondent no 1 to 4, to initiate investigation within the supervision of the apex court and to file their report before this court for further appropriate directions for the prosecution of the respondents no 1 to 4 and others.

The petitioner also sought seizure/recovery of public money with interest, jointly and severely, from them in accordance of law in the interest of justice.

2) The petitioner sought to issue appropriate writ direction for cancelling /quashing the agreement dated September 23, 2016 for purchase of 36 Rafale jet fighters from Dassault France, being hit by fraud, corruption and offence under the Official Secrets Act 2013 and to recover the entire advanced money with penalty and to blacklist the Dassault aviation to supply in future defence deal in accordance of law and in the interest of justice to the citizens of India.