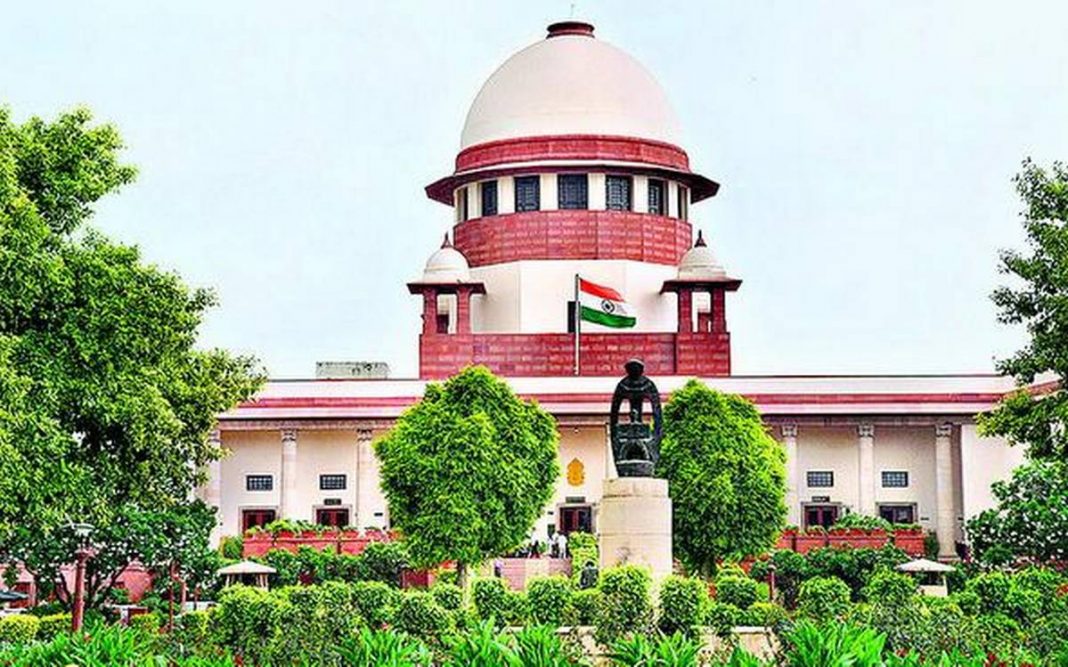 As the country is celebrating the Azadi ka Amrit Mahotsav, the government of India, considering PM Narendra Modi’s vision to shed colonial baggage has decided to reconsider various colonial laws.

“The Government of India being fully cognizant of various views being expressed on the subject of sedition and also having considered the concerns of civil liberties and human rights, while committed to maintain and protect the sovereignty and integrity of this great nation, has decided to reexamine and reconsider the provisions of Section 124A of the Indian Penal Code which can be done only before the competent forum”

Petitions challenging the constitutionality of the colonial provision were the reason why  affidavit was filed in the court.

The central government was been questioned by the Supreme Court on a hearing in July 2021 if the law held any importance after 75 years of independence. Attorney General was also requested to assist in the matter.

The Court was currently considering the matter on the point of referring it to a Constitution Bench of five or more judges. This was done in view of the 1962 verdict of the top court in Kedar Nath Vs, State of Bihar case where the validity of section 124A was upheld by a 5 Judge constitution Bench.

The case as of now is being heard by a 3-judge Bench of Supreme Court.

The second most senior law officer, Solicitor General ,Tushar Mehta had stated that Kedar Nath Singh had stood the test of time and was applicable till date. HE had spoken about the constitutional principle behind the judgement.

SG Tushar Mehta had said that only a bench of co-equal strength of Kedar Nath Singh can pose any doubts on the verdict.