The court said that Kappan can be transferred back to Mathura jail after the doctor certifies him to have recovered. 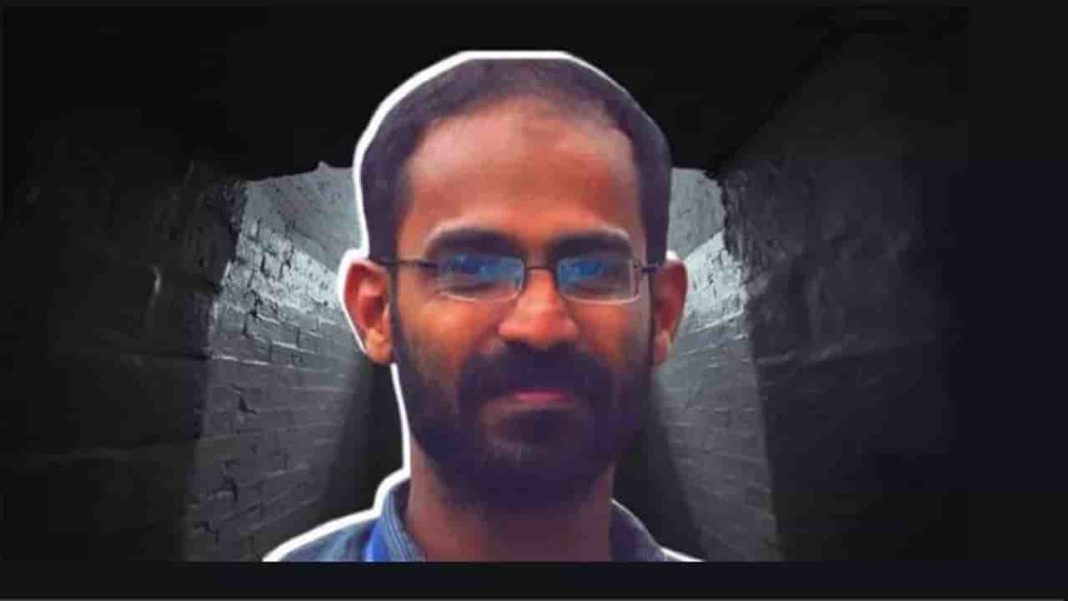 ILNS: In what can be called a major setback for the Uttar Pradesh government, the Supreme Court on Wednesday directed the government to arrange for the shifting of arrested Kerala journalist Siddique Kappan — who has now tested positive for Covid-19 — to a better facility, such as AIIMS or the Ram Manohar Lohia hospital in New Delhi or wherever proper treatment can be done.

The court said that Kappan can be transferred back to Mathura jail after the doctor certifies him to have recovered. The court, in the morning, had indicated on these lines.

Solicitor General Tushar Mehta, arguing on behalf of the UP government, asked the court to direct to a particular hospital. He said that when all beds are full of Covid patients, a bed has to be vacated for Kapan to be admitted. That did not deter the court.

The bench of Chief Justice N.V. Ramana and Justices Surya Kant and A.S. Bopanna, while hearing the Kappan case – allegations have been made in a habeas corpus petition made by the Kerala Union of Working Journalists that Kappan has been kept chained – indicated this in the morning, despite the vehement opposition of the Solicitor General.

The Apex Court said after his move to Mathura, he can approach the lower court for bail. Chief Justice Ramana noted that Solicitor General Tushar Mehta had opposed bail, given the conditions in Delhi. The SG had also said moving him from judicial custody would be unfair on other such detenues.

The court had asked the SG to bring back instructions from the state government and appear again in the afternoon.

Yesterday, the central government was asked to file a medical report and a short reply before the Supreme Court to a Habeas Corpus petition, which claimed that Journalist Siddique Kappan, who was arrested under the Unlawful Activities (Prevention) Act, while reporting the Hathras rape case, has been kept chained.

Read Also: LawSikho ties up with MEPSC for new courses

While Solicitor General Tushar Mehta had asked for an adjournment, stating that there is a special bench, the Court had directed him to file a short reply along with the medical report in the case.