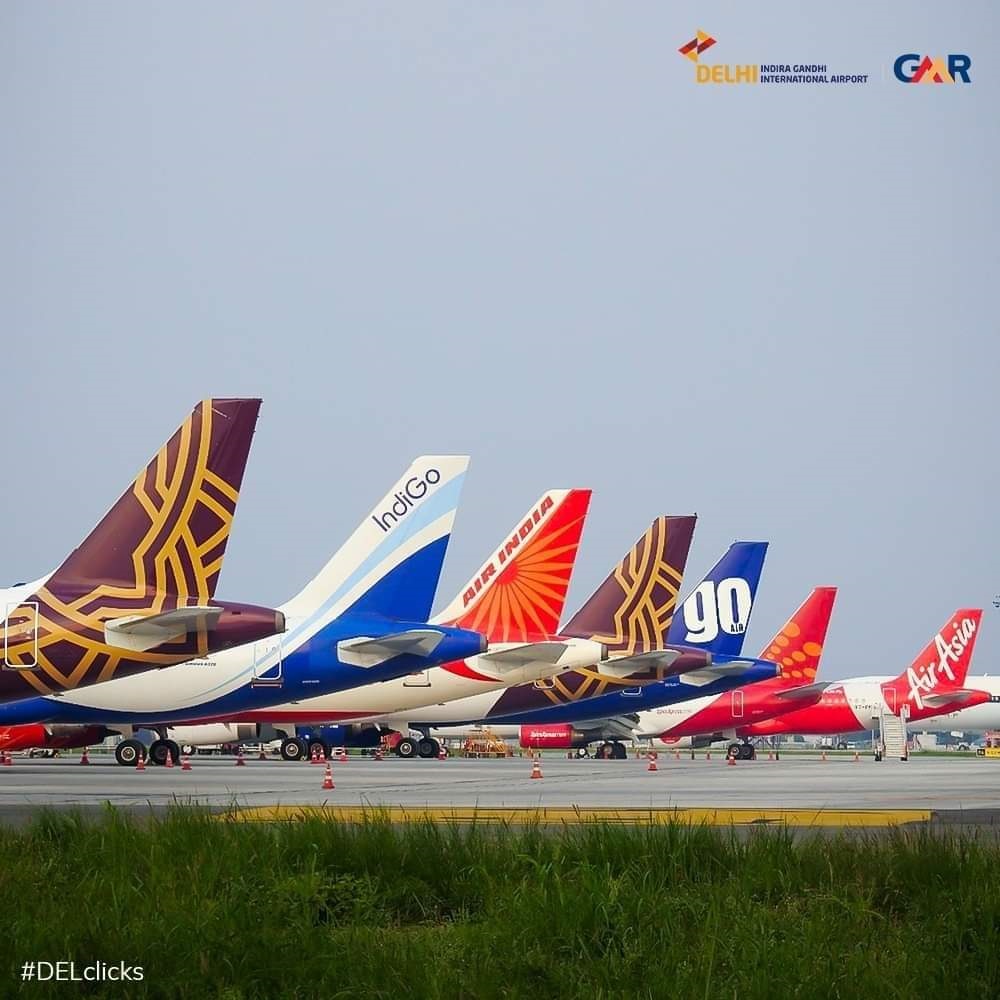 The Bill empowers the DGCA, BCAS and AAIB by making them statutory bodies. This will give them penal powers and positively impact India’s safety rankings, but there is also some disquiet about the centre’s role.

IT has been lauded as a much-needed, but much-delayed, move. The Aircraft Act, 1934, was recently amended and gives the three vital arms of Indian aviation the Directorate General of Civil Aviation (DGCA), the Bureau of Civil Aviation Security (BCAS) and the Aircraft Accidents Investigation Bureau (AAIB)—the required teeth to initiate reforms.

Incidentally, the Aircraft Act, 1934, regulates the manufacture, possession, use, operation, sale, import and export of civil aircraft, and licensing of aerodromes. The new Bill, set to become an Act after presidential assent, is called the Aircraft (Amendment) Bill, 2020, and was passed by the Lok Sabha on March 17, 2020, and the Rajya Sabha on September 15, 2020.
Read Interview with Director General of Civil Aviation Arun Kumar

While the DGCA is responsible for carrying out safety oversight and regulatory functions, the BCAS looks after matters related to civil aviation security and the AAIB does investigation of aircraft accidents or incidents.

So what are the pros and cons of the new Bill?

Greater penalties: The Bill has increased penalties from Rs 10 lakh to a whopping Rs 1 crore for various infractions. These could include illegal construction around airports, carrying banned goods on board, videographing inside planes, etc. Also, given that many of the airlines are listed entities, penalties incurred by them will invite greater shareholder scrutiny and help fix accountability, said Vaidyanathan.

Lumba said that the earlier fines were minimal. “The budget for these agencies wasn’t much earlier. In some cases, even airlines would contribute. But with the new Bill, much-needed money will come in and they will be able to pay vital personnel to carry out their tasks. For example, the AAIB can now pay market rates to professionals to carry out air crash investigations if more money comes in,” he said.

Similarly, Section 4D says: “The superintendence of the DGCA, BCAS and the Aircraft Accidents Investigation Bureau shall vest in the Central Government, which shall have the power to issue directions to each of these organisations….”

This has given rise to apprehensions that the centre will have a greater hold over these organisations and can make them do its bidding and review and even change orders. Under the Act, the centre may make rules on registration of aircraft, regulating air transport services and prohibition of flight over any specified area.

However, Lumba said this was just a perception without any sound basis. “Even under the earlier Act, the centre in conjunction with the DGCA regulated air space. The BCAS and AAIB were formed later.” He said increased control over these organisations would depend completely on the government of the day and the aviation minister. Any order given by the centre will have to be with respect to this Bill and will be in writing, leading to greater transparency, he stressed.

Vaidyanathan too said that the Bill would not give more control to the centre (ministry of civil aviation) than what it has already. “DGCA, BCAS and AAIB are part of the ministry. In fact, the Bill takes away some control from MoCA with these bodies becoming statutory ones. MoCA cannot afford to be arbitrary in its dealings with airlines and other stakeholders. While certain residuary and overriding powers are vested in MoCA, one hopes that these are seldom used.” The relevant section, he said, refers to the power of the centre to create an additional authority for exercising such functions as may be designated by it. Such power can be exercised by the centre if the existing bodies are overloaded and a need is felt to have another authority to which some of the functions of the DGCA/BCAS/AAIB can be delegated, he revealed.

Finally, the horizon has opened up for the aviation regulators.