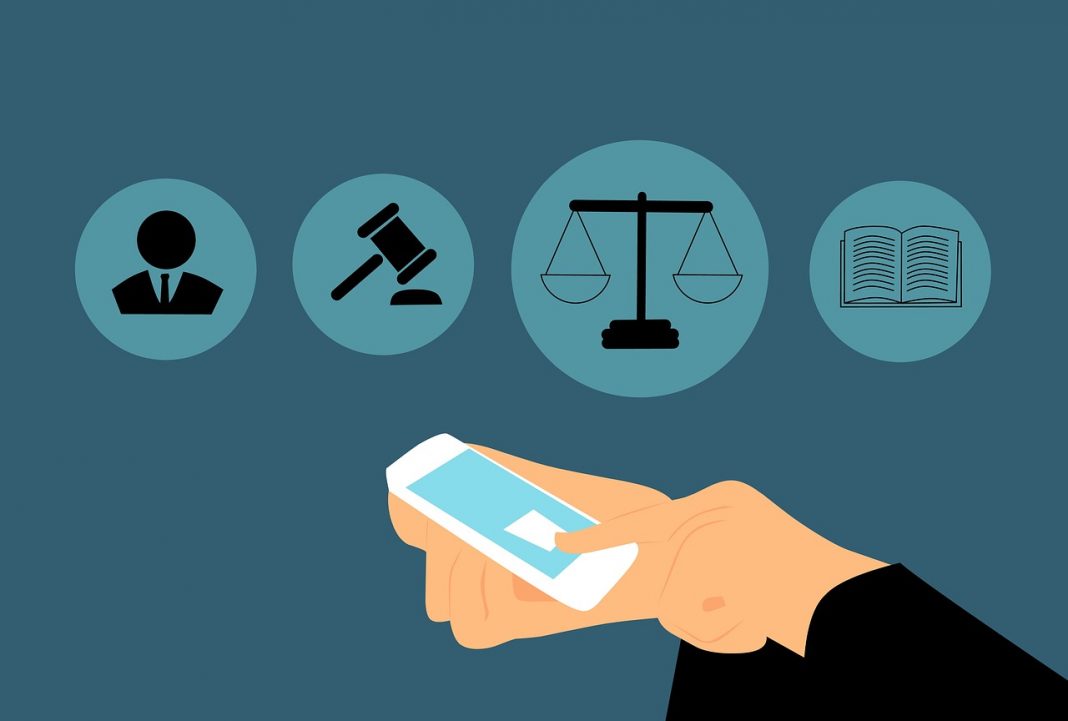 When it comes to recording calls and chats in India, the legislation is unclear. There is no law that states whether one-party or two-party permission is required. Several laws, however, can be utilized as a guideline. Indian law does not make it criminal to record discussions or phone calls in which you participate without first obtaining agreement from all people involved.

Indian law does not make it criminal to record discussions or phone calls in which you participate without first obtaining agreement from all people involved. As a result, we believe you can record phone calls and conversations in which you are a participant without having to look for material. However, be cautious about how you use the recordings and what information is contained in them, as the other party may claim a breach of privacy.

What is the thumb rule?

As a rule of thumb, before collecting evidence of call recording it is advisable to seek consent from the other party. If you record your audio conversations to defame or blackmail, it may expose you to liability.

Also Read: The Legality of Online Betting in India

What is illegal in recording phone calls?

If you are recording audio conversations of others without having their written consent from all parties, then it will be a violation of privacy which is guaranteed under Article 21 of the Constitution of India.

The right to privacy under Article 21 of the Constitution of India can be overridden by section 5(2) of the Indian Telegraph Act. This act grants the government the power to intercept and monitor messages.

Also Read: How to prepare for law school?

Are Recordings Admissible in Court?

Is it legal to click photographs or take videos of others?

As Article 21 of the constitution protects the privacy of everyone, therefore clicking photographs or capturing videos of others in certain situations where they want themselves to be free from surveillance may be liable to violate privacy.