The chief justice said there is a need to change the mindset towards the district judiciary and to treat them with respect. Under his stewardship, this judiciary will blossom and grow and become bold and independent. 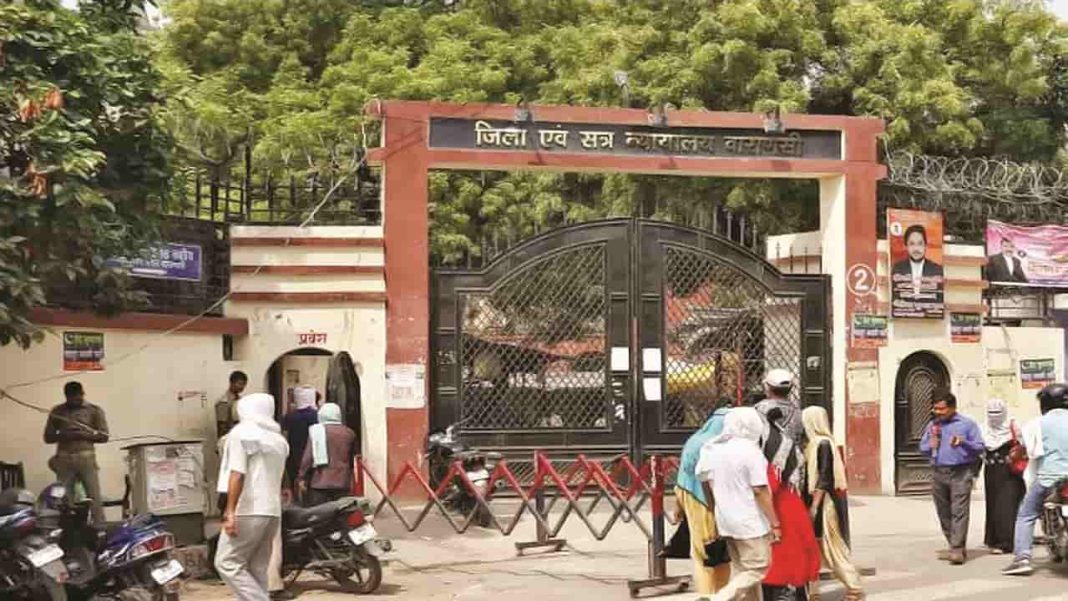 As the People of India celebrate National Law Day on November 26, one approaches the topic of subordinate judiciary with a mixed feeling of jubilation on the one hand and dread and foreboding on the other. Giant strides have been made by the judiciary over the years in the protection of rights and development of social justice jurisprudence which is praiseworthy. But at the same time, quick, inexpensive, effective justice still eludes hundreds of millions of people in the countryside under the jurisdiction of subordinate judges. The district judiciary must be independent, fearless and bold, but the fearful shadow of the High Courts has begun to demoralise the judges.

It’s difficult to say who designed the judicial architecture in our country, but it definitely reeks of our pre-Independence colonial past when one looks at the district judiciary. The young nation was content with continuing the status quo, without seriously thinking about constitutional promises in Part IV. It took 14 years to separate the judiciary from the executive as mandated by Article 50. One can’t say, 73 years later, if it was innate conservatism of our leaders or timidity on their part that status quo is continuing.

District courts are termed subordinate courts under the Constitution (Part VI Chapter VI), but should they be treated so? Judicial hierarchy, being what it is, is packed with lawyers inducted at the High Court level, most of whom show little regard for district judges and civil judges. The reason is obvious—lawyers who get elevated to the bench have not practiced at the trial court level. They are not able to appreciate the difficulties faced by the district judiciary because they lack experience, never having faced real firing on the judicial battlefields. It’s like a middle-aged man directly becoming a general without experience of field postings as a lieutenant or a captain or a major. A change of attitude is needed on the part of High Courts to promote institutional solidarity in the judiciary, like the solidarity in the armed forces and the police forces.

To begin from the very beginning, jurisdictions which district judges and civil judges possess to try a case is given to them by law. Once the judge assumes jurisdiction over the matter, he is wholly and solely in charge to decide the trials according to the procedures laid down in the CPC or CrPC. The judge is no one’s subordinate, be he a civil judge or a district judge, and is supreme within his jurisdiction. Judgments, decrees, convictions and sentences which are passed by judges after trials are usually subject to one appeal though sometimes can be revised if a serious illegality or irregularity has occurred. Appeals and revisions take cases forward and upward to High Courts and the Supreme Court. It is generally accepted that 95 out of 100 cases do not reach High Courts and the Supreme Court. High Courts have only a cursory idea of trials and never come to know what really happens before the trial courts.

In addition to the revisional and appellate jurisdictions, High Courts have another important function to perform, which is constitutionally ordained and is important for the administration of justice. Under Article 235 of the Constitution, the High Court exercises control over subordinate courts. This Article reads: The control over district courts and courts subordinate thereto including the posting and promotion of and grant of leave to persons belonging to the judicial service of a State and holding any post inferior to the post of district judge shall be vested in the High Court but nothing in this article shall be construed as taking away from any such person right of appeal which he may have under the law regulating the conditions of his service or as authorising the High Court to deal with him otherwise than in accordance with the conditions of his service prescribed under such law.

Thus, in this vague, undefined way, High Courts control subordinate courts and the judges who preside over these courts. Judges who day in and day out dispense justice to thousands of people from dark and dingy courtrooms. Yet, judges who sit in comfort, surrounded by trained staff, with little real knowledge or experience of subordinate courts control the subordinate judiciary. Courts in districts and sub-divisions handle the real burden of delivering justice to the People of India.

The higher judiciary is much too urban-centric, and the Supreme Court very much New Delhi-centric as the constitutional court of India. One never hears of judges of the higher judiciary visiting far flung subordinate courts to gather first hand knowledge about working conditions. If they do plan such a visit, they are accompanied by a retinue of secretaries, personal staff and security detail in a cavalcade of limousines, and greeted with the usual bandobast on arrival. A conspiracy to conceal the real situation is clearly afoot. Spending a day incognito in the crowded corridors and meeting litigants can be a great learning experience.

The one big reform our judicial system needs is to reduce the enormous influence the executive has on the judiciary at every level, from top to bottom. This unhealthy influence is more pronounced at the district judiciary level, but not much talked about. Offices of tehsildars are grander than the courts of magistrates. A magistrate is distinguished by the unnecessary appellation “judicial” to his designation. Executive magistrates exercise very little judicial functions, yet as district magistrates and executive magistrates, they lord over the district judiciary. Entries to court complexes often have “District Administration” and “Judicial Courts” emblazoned. A casual visitor is always more impressed by the former because it is the seat of power, not the seat of justice. Real grassroots justice is only dispensed by the judiciary. A beginning can be made by amending the CrPC in such a manner that functions performed by district magistrates and executive magistrates are taken out of the criminal procedure code altogether. These executive functionaries can be designated chief executive officer or district officers and should have an Executive Procedure Code. It shall be a real morale booster.

On annual inspections, High Court judges require Deputy Commissioners and Senior Superintendents of Police to meet them and in the presence of the District Judge, the executive officers are asked about the problems facing them. Once, a district judge was unwisely asked to leave the meeting to wait outside and face embarrassment. This was to enable the High Court judge to get a briefing about the district judiciary from the executive officers, who are closely aligned to political power centres.

This writer has long experience of practice in the mofussil before joining judicial service. During this time, one met a cross-section of lawyers and appeared before judges at all levels. It was a great learning experience. Very rarely did one come across High Court judges treating districts judges as subordinate. All judges were treated with due respect but if found lacking in integrity, the judge would be quietly shown the door. District & sessions judges were treated like equals because it was through them that the stream of justice flowed. Recent trends have been to weaken and diminish their standing among their junior colleagues as scathing remarks against their judgments and orders are recorded. This is now becoming counter productive because district judges are reluctant to even grant bail where the facts of the case so warrant. This is beginning to damage the basic liberty of accused who is innocent until proved guilty.

A few days ago, the Supreme Court had to deal with an application filed by a sessions judge complaining about adverse remarks against her. The Supreme Court set aside the observations made by the Rajasthan High Court and said “such an approach discourages trial courts from granting bail resulting in a huge volume of litigation before the High Courts and this Court.” (Sarita Swami vs State of Rajasthan Cr.A. 2019 of 2022 decided on November 21, 2022).

With Justice Dr DY Chandrachud’s elevation as chief justice of India, the landscape of the district judiciary is beginning to change, blossom and grow. One hopes that the district judiciary will once again become bold, independent and efficient and take the lead in the onerous task of delivery of justice to the people of our vast nation.