No Season of Cheer

A verdict on EPS has led to furore among unions as they have demanded that an average of the last 12 months of an employee’s service be taken into account when deciding PF pension instead of 60. 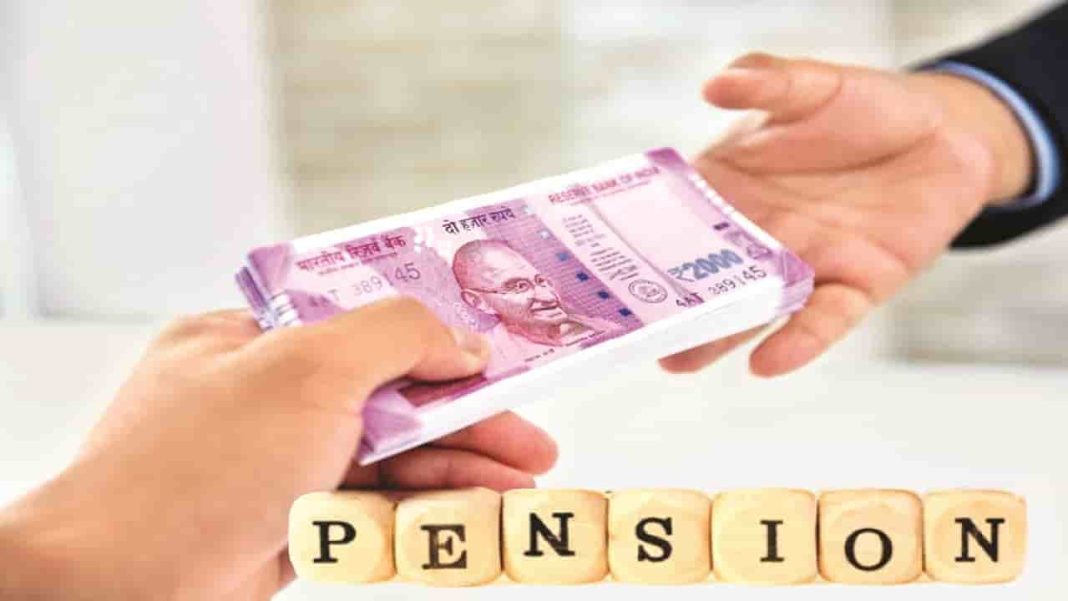 In a ruling, the Supreme Court has supported the Employees’ Pension (Amendment) Scheme (EPS) 2014. The ruling allowed another chance for members of the Employees’ Provident Fund Organisation (EPFO), who have availed of the EPS, to select a higher annuity or pension over the subsequent four months. The Court, however, pronounced some stipulations affecting subscribers to the scheme.

For many years, thousands of employed people entitled to a pension under EPS-1995 of the EPFO and those who already draw PF pension had been litigating in courts. They wanted a stipulation in the scheme to be invoked whereby pension gains could be considerably boosted.

A three-judge bench of the Supreme Court comprising Chief Justice of India Uday Umesh Lalit (who retired on November 8), Justice Aniruddha Bose and Justice Sudhanshu Dhulia decreed on the matter on November 4. Incidentally, EPFO had appealed against the orders delivered by the Kerala, Rajasthan and Delhi High Courts which supported employees.

Initially, the Employees’ Provident Funds and Miscellaneous Provisions Act, of 1952 did not offer any pension scheme. But after an amendment in 1995, a scheme was designed in which the pension fund was to contain a deposit of 8.33% of the employer’s contribution towards provident fund. At that time, the highest pensionable salary was Rs 5,000 per month, which was subsequently increased to Rs 6,500.

On August 22, 2014, the EPS amendment raised the pensionable salary limit to Rs 15,000 a month from Rs 6,500 and permitted members along with their employers to contribute 8.33% of their actual salaries (if it surpassed the limit) towards EPS. It granted all EPS members, as on September 1, 2014, six months to decide on the amended scheme. This was extensible by six months at the will of the Regional Provident Fund Commissioner.

The amendment, however, necessitated that members with salaries over Rs 15,000 a month contribute an extra 1.16% of their salary towards the pension fund. Those who did not use the opportunity within the specified period or extended period were deemed to have not opted for the contribution and the additional contributions already made to the pension fund were to be diverted to the Provident Fund account of the member, along with interest.

The litigation by employees started because the time limit was not known to them as there was no communication to them and subsequent requests for higher pension were refused by the EPFO citing the cut-off date, even after it had been set aside by a two-judge bench of the Supreme Court in the RC Gupta case in 2016.

Previously the High Courts of Delhi, Kerala, and Rajasthan had delivered judgments on this issue. The Kerala High Court in its judgment on October 12, 2018, set aside the EPS (Amendment) Scheme, 2014. The Delhi High Court on May 22, 2019, followed the Kerala High Court and cancelled a circular issued by the provident fund authorities on May 31, 2017, excluding exempted establishments from the benefits of higher pension. In a decision on August 28, 2019, the Rajasthan High Court also stated a similar view. Some 54 writ appeals were filed in different High Courts requesting nullification of this notification on the ground that a set of employees had approached the provident fund authorities much beyond such perceived specified date, mostly on the eve of their retirement, seeking to be included in the pension scheme.

The recent ruling of the Supreme Court pronounced that the amendment which compelled members to contribute an extra 1.16% of their salary is ultra vires of the provisions of the Employees’ Provident Funds and Miscellaneous Provisions Act, 1952. According to the ruling, employees who were existing EPS members as on September 1, 2014, can contribute up to 8.33% of their actual salary as against 8.33% of the pensionable salary restricted at Rs 15,000 a month towards pension.

The judgment mentioned that the amendments to the scheme shall apply to employees of exempted entities and regular entities. There are about 1,300 companies on the list of the EPFO’s exempted entities. Implementing original powers under Article 142, the Supreme Court prolonged the time to choose the new scheme by four months. The Court stated there was a doubt concerning the legitimacy of the post-amendment scheme, which was overturned by the High Courts. Thus, all employees who did not use the option, but were eligible to do so, but could not due to the cut-off date, ought to be given certain adjustments.

According to the pre-amendment scheme, the pensionable salary was calculated as the average of the salary drawn during the 12 months before exiting from membership of the pension fund. The amendments increased this to an average of 60 months. The Supreme Court approved the modifications and said there was no fault in changing the base of computation of pensionable salary.

The Court also mentioned that the pension amount to be paid, which had been calculated on projections that the corpus would include the option of employees’ additional contribution of 1.16%, cannot be ignored and it cannot order the government to contribute to a pension scheme in the absence of a legislative provision. The Court said it would be for the administrators to readjust the contribution pattern within the scope of the statute. One solution could be to raise the level of the employer’s contribution to the scheme. The bench said it was suspending the operation of this part of the judgment for six months so that the legislature can consider bringing in appropriate legislative amendment.

Though the verdict is advantageous to many employees, several puzzles remain. Approving the EPFO’s argument that the average of the last 60 months’ salary should be considered for calculating the pension is not good for employees. Even as the limit of Rs 15,000 is removed, pension will be determined based on the average of the salary earned during the last 60 months before retirement. Naturally, the beneficiaries will receive a pension amount lower than what would accrue.

The most awaited aspect of the verdict is whether there would be an increase in pension in accordance with a higher salary. However, there is no decision on this. The Court accepted the government’s policy to fix the PF pension for those who are retiring by taking the average of the salary they drew in the last 60 months of their service. This is a setback for employees. Employee unions had demanded that an average of only the last 12 months must be taken when deciding the PF pension. Moreover, the Supreme Court suggested that an employer’s contribution to pension can be increased as a possible solution to compensate for the employee’s contribution of 1.16%. There is concern that employers’ burden may increase.

The PF pension plan was introduced in 1995 with high hopes. The promise was that after every five years the plan would be reviewed and the pension amount reformed. But the government and EPFO went back on their promises. Those who joined the plan in 1995 are still drawing a low pension. Only recently was a pension amount of Rs 200 and Rs 300 was raised to Rs 1,000. However, this is still a small amount for those who may have worked for some 35 years. The verdict does not state if those who retired before 2014 will get any benefits. Those who fall in this category have nothing to be happy about.