The merger of NAA and CCI is expected to help customers, businesses and the government tackle GST-linked wrongdoings. However, the government has to frame power-packed remedies to remove hindrances lest the process ends on a bitter note 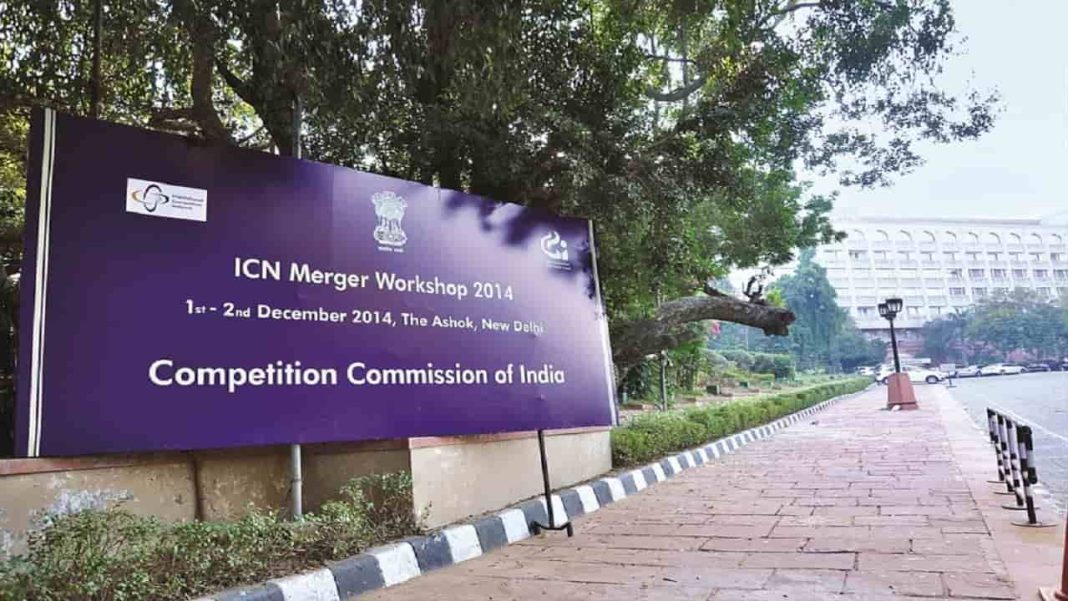 The government intends to merge the probe wings of the National Anti-profiteering Authority (NAA) and the Competition Commission of India (CCI) to tackle goods and services tax-linked wrongdoings. This is likely to take place by the end of this year.

With this attempt, the government desires to continue the legacy of NAA and make sure it passes on the GST rate cut benefits punctually to all beneficiaries or consumers. After the merger, the competition watchdog may likely take over all pending anti-profiteering cases of the NAA. The GST Council first deliberated the recommendation to merge the two entities and asked the CCI to evaluate the merger possibility.

So what is the job of the NAA? Although the Goods and Service Tax Act was introduced in July 2017, the NAA was founded under the Central GST (CGST) Act in November 2017. Its specified objective was to guarantee that any decrease in GST rates or the benefit of the input tax credit (ITC) was transferred to the beneficiary through a proportionate or equal decrease in prices.

The immediate cause for the creation of the NAA was rate drops for more than 200 products by the GST Council in its 23rd meeting at Guwahati in November 2017. Until May 2022, there were approximately 400 pending cases with the NAA. More precisely, the ministry of finance had warned the Authority to conclude and give closure to as many cases as possible quickly.

Section 171 of the CGST Act pronounces that the Council may establish an anti-profiteering authority or authorise an existing authority (like CCI) founded under any law. Around 136 writ appeals have been filed by several parties before various High Courts, including Delhi, Bombay, Madras, Kolkata, Allahabad, Karnataka, and Gujarat, confronting the constitutional legality of anti-profiteering regulations. The petitioners include Hindustan Unilever, Jubilant Food Works, Abbott, Nestle, Whirlpool, IFB and Johnson & Johnson.

The anti-profiteering system is multi-layered, containing state-level screening committees which scrutinise state-level grievances and recommend them to the standing committee. The standing committee also receives grievances directly concerning suppliers with a pan-India or multi-state presence. It scrutinises and sends recommendations to the Directorate General of Anti-Profiteering (DGAP). The DGAP concludes the investigation within three months and furnishes a report to the NAA.

Based on the report, the NAA decides all aspects regarding profiteering and passes its order relating to a decrease in prices and return of the amount profiteered or abused. It also levies penalties and cancels registration if it thinks profiteering is confirmed. As per Rule 137 of CGST Rules, the Authority was supposed to cease to exist after the expiry of two years from the date on which it was established. This term was extended subsequently by three years by the GST Council till November 2022.

Although the NAA was established as a provisional measure to curb profiteering by business establishments at the time of transition to the new indirect tax system in 2017, there are grievances on profiteering that are yet to be dealt with. This makes it difficult for the government to bring the GST-associated anti-profiteering network to an end.

However, the brainwave of merging the NAA with the CCI has run up against various administrative issues, including the short duration before the NAA’s tenure expires. The challenges include the absence of financing and infrastructure required for the CCI to take on the extra burden, variations in the shape of the investigating wings of the two controllers and the three members in the CCI in addition to the chairman.

Additionally, many appeals are challenging the anti-profiteering system’s constitutional authenticity, which is now sub judice. The fact that real estate projects have lengthy development tenures, with some that commenced before 2017 yet to be completed, indicates there could be additional profiteering grievances on real estate developers in the future.

Furthermore, the probe arms of the NAA and CCI have a few variances. The DGAP, the investigation arm of the NAA, should be a specialist in indirect taxes, while the directorate general (DG) investigating anti-competitive or anti-trust conduct could be from a much wider set of disciplines. The DG of CCI need not even be from the field of competition law. This mismatch would necessitate rule modifications for executing the CCI-NAA merger.

Also, a cabinet decision should be taken to magnify the top governance of the CCI, which is currently limited to three members and a chairperson. A smooth conversion of the anti-profiteering network would require quick appointments or selections given that recruitments take a long-time in supervisory associations. Therefore, the revenue department should provide adequate technical manpower to the CCI to handle the additional workload related to GST.

The main challenge faced by business entities in obeying the anti-profiteering system is the absence of precise guiding principles and standard processes to compute the commensurate price decrease warranted by a tax cut or the availability of tax credits. Computing the level of profiteering, the benefit of a tax rate cut, or the obtainability of input tax credit that has not been passed on to consumers is a difficult job, particularly in the case of tax credits. An adverse order from the regulator generates a bad impression about the worth of a business in the minds of customers. This will be the chief obstacle for the proposed merger and should be tackled at the earliest.

Moreover, the CCI suffers from various ailments such as a decrease in budgetary allocations, lack of staff, many pending lawsuits, low collection of penalties levied, etc. A Parliamentary Standing Committee report showed a decrease in the budgetary distributions for the CCI in the last four years.

According to the budget estimates, the CCI was allocated Rs 46 crore in FY23 showing no increase over the FY22 revised estimates. The funds allocated to the CCI would have an influence on the resources at its disposal to pursue cases. As of March 2022, out of the allowed strength of 195 staff, 69 positions were vacant. Insufficient recruitment is also likely to affect the CCI’s efficiency.

Compare this to the EU Commission’s staff of 800, most of which can be roped in for research. According to a 2018 news report, the CCI’s research team had only 41 posts. The CCI’s annual report for 2018-19, which is the latest one available, shows that most of the Commission’s orders till March 31, 2019, were under appeal before the National Company Law Appellate Tribunal or under challenge before various High Courts and the Supreme Court.

A response in the Rajya Sabha in July 2022 revealed that between April 2017 and June 2022, the CCI levied fines amounting to Rs 4,369.39 crore in 241 cases for contraventions of the Competition Act, 2002. However, only an amount of Rs 197.88 crore or about 4.5% of the total was paid by the companies. The rest had been stayed or set aside by tribunals and courts.

To conclude, the merger of NAA-CCI is a welcome step. The plan is estimated to help customers, businesses and the government. It can reduce the litigation load too. However, the government has to carefully look into various hindrances and frame power-packed remedies to remove them. The government must be watchful of operational complexities. Otherwise, the process may end up being a bitter experience.