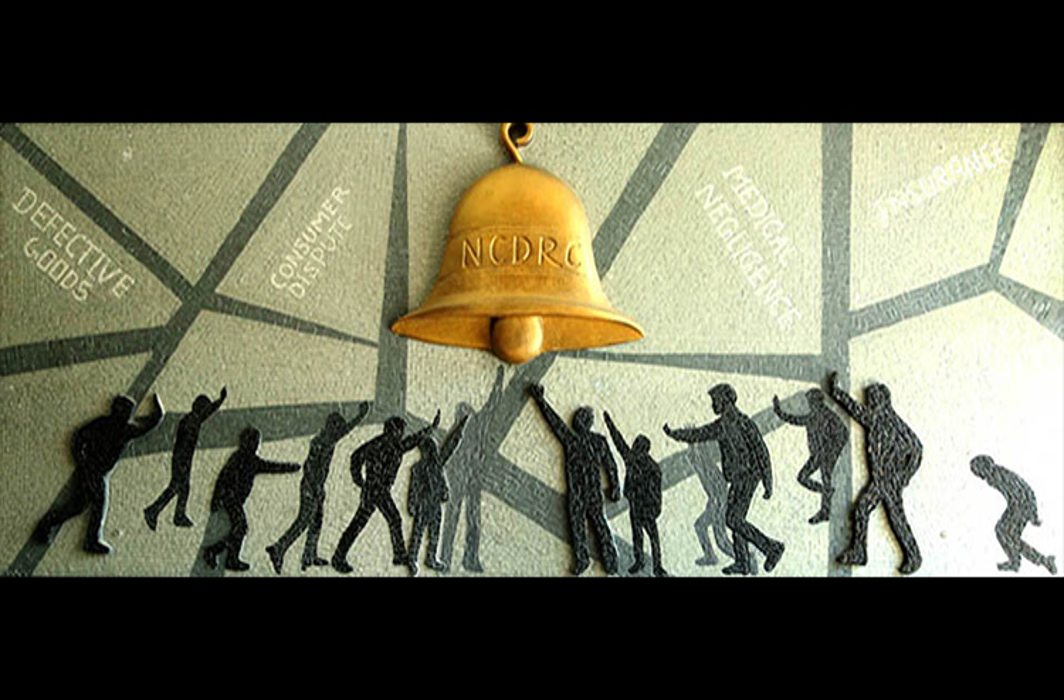 The National Consumer Disputes Redressal Commission (NCDRC) dismissed an appeal in Nasibuddin v Nafis Ahmad stating that while a party to a contract is under an obligation to perform, his non-performance constitutes a deficiency, giving rise to a legal claim by the other party.

The division bench of Dr. S.M. Kantikar, Presiding Member & Mr Dinesh Singh, Member said, “the order of the State commission is within the ambit and scope of Section 21(b), we find no crucial error in appreciating the evidence by the two Fora below, as may cause de novo re-appreciation of the evidence in revision.”

Aggrieved by the order of State Commission, the appellant filed a Revision Petition before the National Consumer Dispute Redressal Commission.

The NCDRC has upheld the order passed by the State Commission and said, “We note that the total consideration amount of Rs 1,41,000/- was paid in advance for purchasing 60,000 bricks at the rate of Rs 2350/- per thousand bricks, the three essential ingredients of contract, offer, acceptance and consideration, were met, the contract was duly made. The opposite party (appellant) was under obligation to perform its part of its contract. Non- performance constitutes deficiency.”

“The award made by the District forum, which has been affirmed by the State Commission, we note that refund of Rs 1,06,925/- being the balance proportionate amount in respect of the balance number of bricks left undelivered, to be just and equitable. We also note the rate of interest of 8% p.a. from the date of deposit till its realisation to be just and appropriate”, said the order of the National Commission.

The Commission said, “we find no jurisdictional error, or a legal principle ignored, or miscarriage of justice, as may require interference in exercise of our revisional jurisdiction under section 21(b)”, and dismissed the petition being bereft if merits.