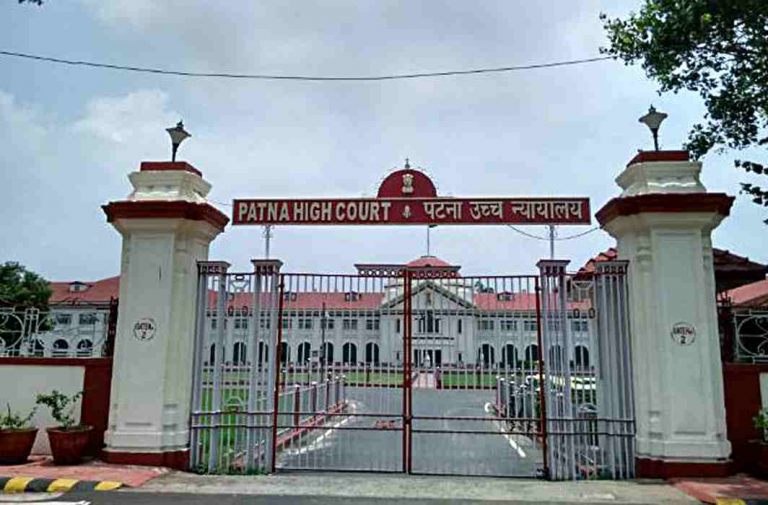 The court order came on a public interest litigation filed by activist Nitish Kumar, who had asked why former chief ministers continue to occupy government bungalows after they have demitted office.

During the previous hearing on January 7, the Patna High Court had issued notices to the Bihar government and sought a reply within four weeks on this issue. In the previous hearing, the High Court had also taken suo moto cognisance of an office memorandum dated March 22, 2016, of the Building Construction Department, Government of Bihar, which allows for lifetime allotment of fully furnished bungalows (with all facilities including maintenance) to former chief ministers of Bihar. Questioning the ultra vires of this provision, the bench had orally remarked: “The said office memorandum appears to be prima facie against public policy and public interest as it practically creates a lifetime occupancy to public property at the unlimited cost of public exchequer in the name of security and other facilities that are available to former chief ministers. Such facilities do not appear to be constitutionally permissible….”

The bench had also observed that the provision appears to be in violation of the Bihar Ministers’ (Salary and Allowances), Act, 2006, and the Bihar Legislative Assembly (Salary, Allowances and Pension of Members) Act, 2006, which limit the allotment only to the tenure during which a person is either a Minister or a person entitled for allotment under the time limit prescribed under the said Act and the rules framed thereunder.

It’s pertinent to note that even the Supreme Court had, in 2018, in Lok Prahari Through General Secretary vs The State of Uttar Pradesh, struck down an Uttar Pradesh law which had a similar provision as ultra vires the Constitution and held that former chief ministers of Uttar Pradesh cannot retain government accommodation after demitting office.