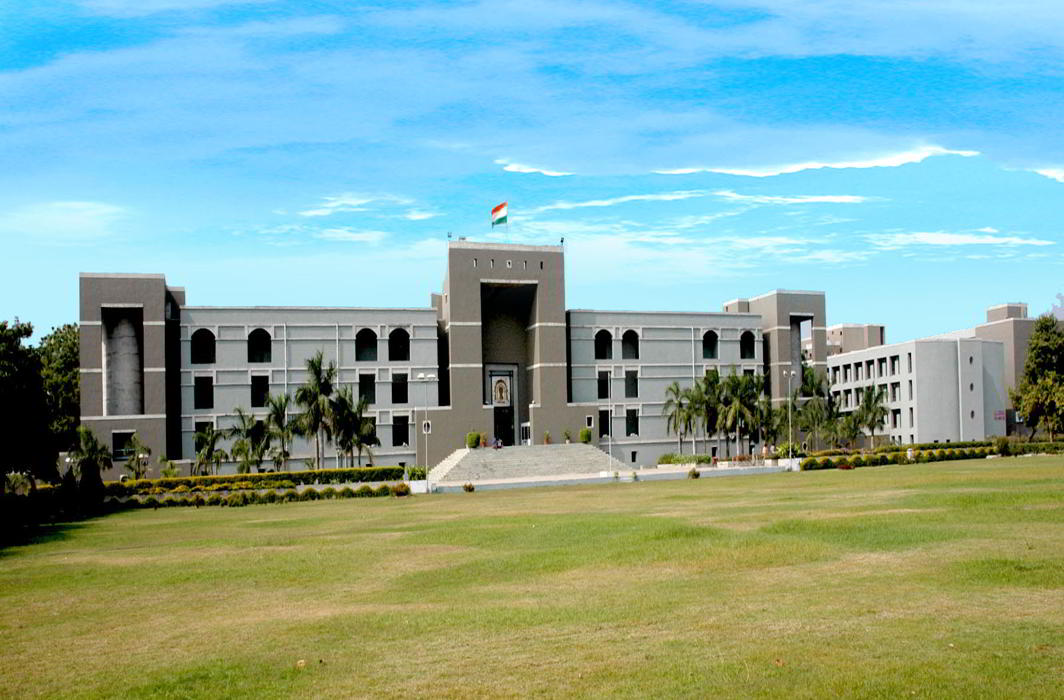 The Gujarat High Court Advocate Association’s President has written a letter addressing to the Chief Justice of Gujarat High Court urging him to resume physical hearing as the Junior Advocates, Non-VIP clients struggle to get their urgent matters listed.

Mr. Yatin N. Oza, President of GHCAA has also stated that the Junior Advocates specifically came to see him not only with a grievance that their matters are not being circulated for number of weeks (which they have accepted now), but to draw his attention to the fact that how matters of billionaires are circulated in no time.

“They not only expressed their anguish, but frustration and depression too”, said Mr. Oza.

He further added that at least 100 advocates (reserved figure) in last three days, have either approached him or the Secretary General making a serious grievance and complaint that their matters even though filed in a single PDF, for fortnight have not been listed despite of their sincere attempts and efforts.

“The Registry, it appears, is held bend determined to fall prey to nepotism and favouritism. I will only give one example. A wife filed a bail application for and on behalf of her husband and a funny objection raised by the Registry was that the sex of the wife is not stated and for this reason, the matter was not circulated for ten days. I can give similar such 100 examples, notwithstanding your Lordship’s clear instructions not to raise any objection other than vakalatnama and affidavit and circulate the matter upon an undertaking of an advocate, for days and months the Registry does not circulate the matters”, expressed in the letter.

On such example included in his letter addressed to the Chief Justice was that as per the case status, which has been downloaded from the website of the High Court, one Mr. Areez Khambhata filed a petition on 29th May, 2020. He walks away with the order on 3rd of June, 2020. Later on, Mr. Paritosh Gupta, AOR, informed me that his matter was filed on 22nd May, 2020 but because of overload, his mail went in spam.

“There is nothing new in it. Thousands of E-mails sent by advocates for registration of their matter have gone in spam. It is only after the E-mails are retrieved by the Registry, it shows date of filing on the day it has retrieved the e-mail. So, it came to the notice of the Registry only on 29.5.2020 about the matter having been filed by Mr. Khambhata and it processed it in one day and listed it on 3.6.2020, inasmuch as 30.5.2020 and 31.5.2020 were Saturday and Sunday. It was processed on Monday and listed before the Hon’ble Court on Tuesday”, said the President.

The President also mentioned that notwithstanding juniors and non-VIP client making desperate efforts to get the matters registered by sending personal messages to the Deputy Registrar, nothing has been done in their matters. Nobody attends their phone calls. Nobody attends the helpline numbers and bar is now on the verge of frustration and depression. A very clear, unequivocal and certain message is being sent that certain Advocates get top most priority in getting their matters filed and circulated and there cannot be better example than what has been stated above. Depression and frustration have gone beyond limit amongst the advocates.

Thereafter, he urged through his letter to call for the details from the Registry in which the Chief Justice will find that four or five advocates have filed more than 40 to 70 matters during this lockdown and their matters have been placed not beyond three courts which to the fortune of the Bar are considered liberal judges in the matter of grant of bail, not that for the reason that Judges would have shown them favour but for the reason that those Judges are liberal in their approach.

Lastly, he also appeal to the Gujarat High Court Chief Justice to kindly open of the courts physically, inasmuch as there is nothing eternal to be closed, because even if we go by the doctors’ opinion and opinion of the experts, there is no likelihood of the vaccine being invented or be made available for at least coming six months and court cannot carry its function by video conferencing indefinitely and especially when such serious complaints are being made.

“Juniors will breakdown, will have no place to go and like to commit suicide if situation continues as present”, said by him.

Did you find apk for android? You can find new Free Android Games and apps.
Share
Facebook
Twitter
Pinterest
WhatsApp
Previous articleStand Up, Be Counted
Next articleIn COVID-19 Midst, J and K HC Grapples With Lack Of E-Connectivity To Facilitate Hearings