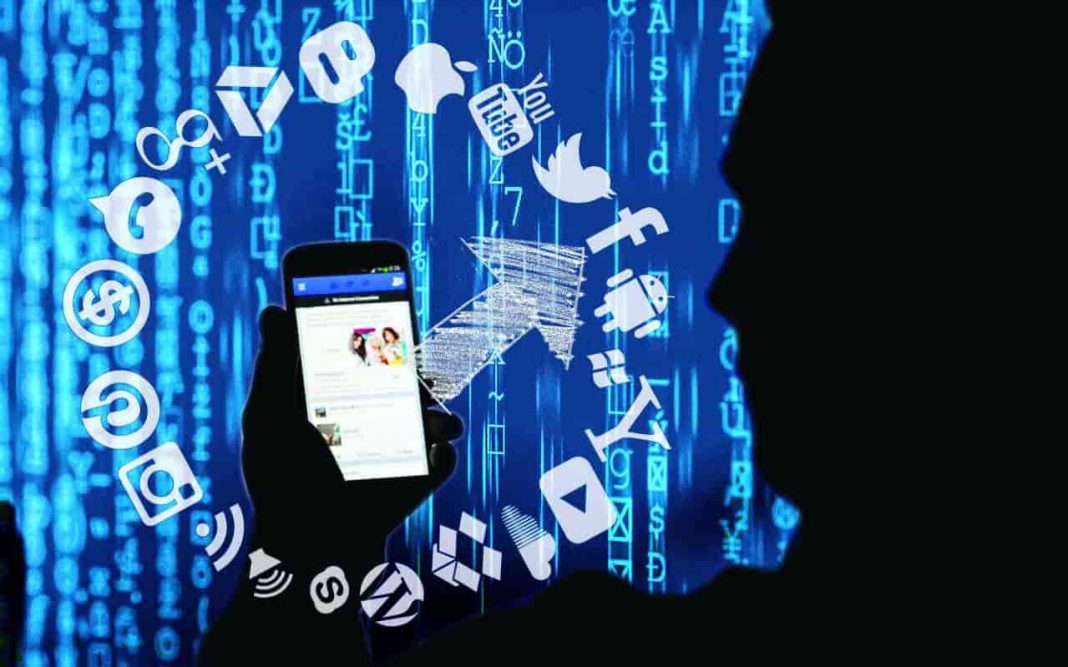 As per the notice issued by the Lok Sabha Secretariat, representatives of Facebook India have been asked to appear before the Joint Committee on the Personal Data Protection Bill, 2019, chaired by BJP MP Meenakshi Lekhi later today, while Twitter officials are required to appear before the panel on October 28.

Yesterday, the Centre warned Twitter about its location setting that showed Leh in China, saying any disrespect towards the country’s sovereignty and integrity is totally unacceptable.

Last month, in a strong letter to Facebook CEO Mark Zuckerberg, Union IT Minister Ravi Shankar Prasad had accused the social media platform of supporting people from a political predisposition that lost successive elections, and of “abusing” the Prime Minister and senior cabinet ministers.

Read Also: Trump vs Biden: The final US presidential debate

Earlier, the parliamentary standing committee on Information and Technology chaired by Congress MP Shashi Tharoor had also summoned Facebook officials on the alleged misuse of its hate speech rules.

Did you find apk for android? You can find new Free Android Games and apps.
Share
Facebook
Twitter
Pinterest
WhatsApp
Previous articleTrump vs Biden: The final US presidential debate
Next articleTanishq ad controversy: Addition of secular in preamble has left it a tokenism