A three-judge bench headed by Chief Justice S.A. Bobde, and Justices A.S. Bopanna & V. Ramasubramanian has listed the matter for hearing in the third week of August. 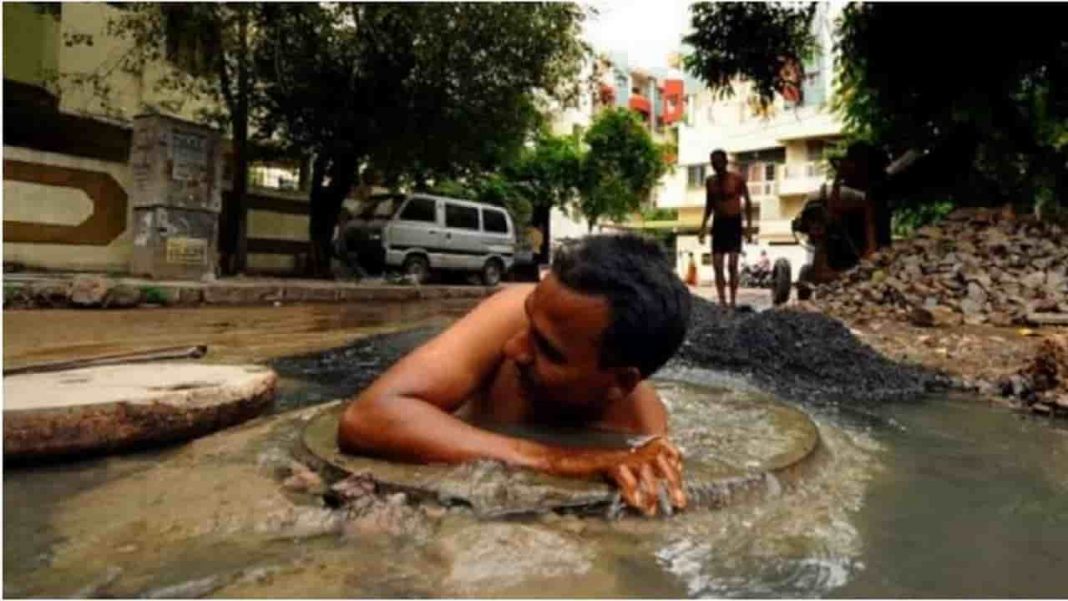 The Supreme Court on Monday has deferred hearing a plea seeking directions to affix the liability and accountability on government office-bearers and officers pertaining to their dereliction of duty and negligent role in failing to curb the employment of manual scavengers.

The three-judge bench of Chief Justice S.A. Bobde, Justices A.S. Bopanna and V. Ramasubramanian has listed the matter for hearing in the third week of August.

During the hearing today, Advocate Ashima Mandla for the petitioner submitted that pleadings are not completed in this matter. Only 24 respondents have filed their counter-affidavit.

The CJI said we can’t compel people to file a counter, we will proceed against them. Put up for hearing in August. Sometime in the third week of August.

The present petition has been filed by NGO Criminal Justice Society of India by its General Secretary Ahmed Faraz Khan through Advocate Fuzail Ahmad Ayyubi.

The petition filed by the NGO presents an astounding amount of data of deaths of manual scavengers.

“Even worse, there appears to be a discrepancy in the data as provided by the states with regard to the number of deaths recorded. Despite over 1,500 deaths in the last five years, as per the data collected by the Rashtriya Garima Abhiyan, which is in no way complete and conclusive of the actual number of deaths, no convictions have been recorded in relation to these deaths, showing how lightly the problem was looked at by the state administration. Furthermore, the Indian Railways is the largest employer of manual scavenger, yet, astonishingly no data pertaining to the number of persons engaged or employed directly or indirectly and consequent deaths has been provided by them.”