“No proposal to include lawyers under ambit of Consumer Protection Law”, says Ram Vilas Paswan 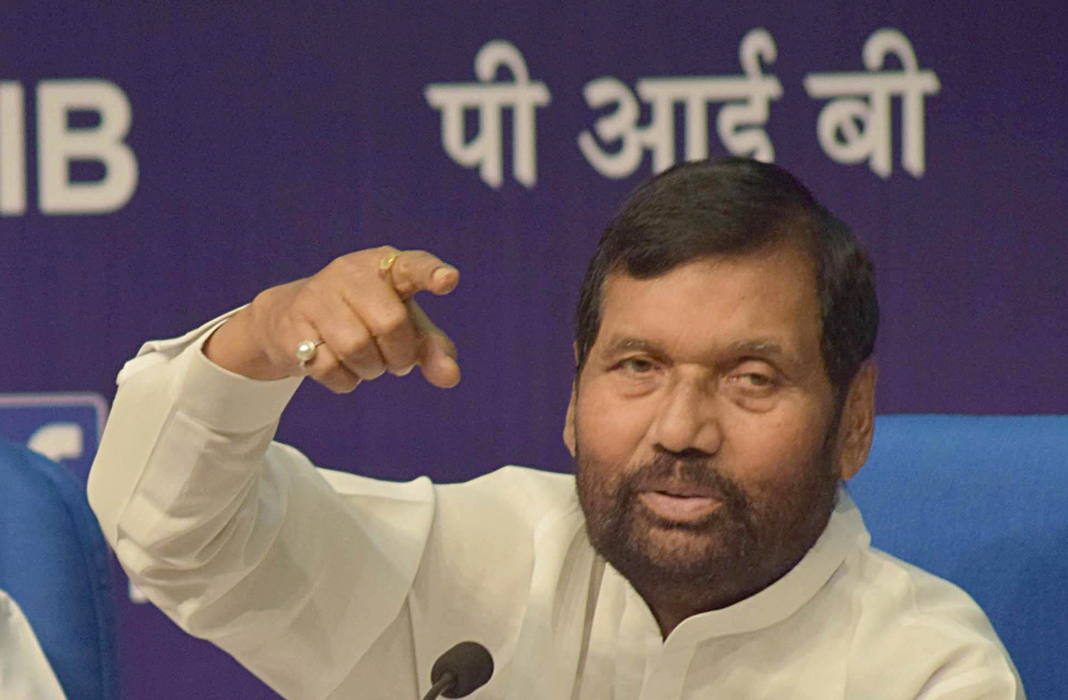 Union Minister for Consumer Affairs Ram Vilas Pawan on Saturday clarified that there is no proposal to include lawyers under the ambit of the Consumer Protection Law.

In a statement, the Supreme Court Bar Association (SCBA) said,” The government is called upon not to go ahead with proposed move and not to do anything directly or indirectly to treat lawyers as Service Providers under the said Act.”

“SCBA believes that the move would prove to be counterproductive. It is also unconstitutional, illegal and violative of the Advocates Act, 1961 and designed to undermine the right of independent practice of without fear of favour,” the statement said.

Earlier this week, the members of the Delhi High Court Bar Association had also worn a white ribbon to mark their protest against it.

The Bar Council of India on Thursday had expressed “anguish” and “resentment” on behalf of over twenty lakh advocates in the country over the apprehension of inclusion under the Consumer law.

BCI in a letter to the ministry had requested that any such move be withdrawn or else the lawyer fraternity would be left with no option but to launch a protest against it.

Did you find apk for android? You can find new Free Android Games and apps.
Share
Facebook
Twitter
Pinterest
WhatsApp
Previous article‘Grace Marks’ cannot be demanded as a matter of Right- Punjab and Haryana High Court
Next articleGovernment Resolution of not substituting person seeking appointment on compassionate ground, is arbitrary and violates fundamental rights: Bombay HC