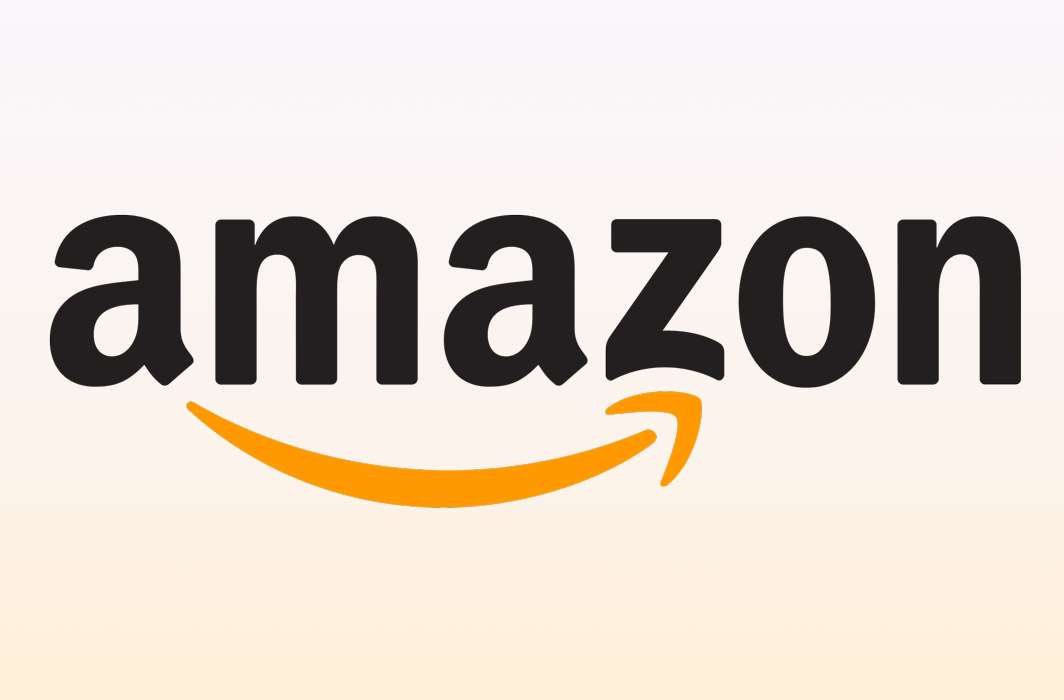 Justice V. K. Rajah passed this order on a plea by Amazon Inc. Amazon had approached the Tribunal invoking the provision for Interim and Emergency Relief provided for under Rule 30 of the Singapore International Arbitration Centre Rules, 2016.

Amazon last year bought a 49 per cent stake in one of Future’s unlisted firms, Future Coupons, with the right to buy into Future Retail for a period ranging from three years to 10 years. Future Coupons owns a 7.3 per cent stake in Future Retail. On August 29, 2020, the Future group announced the sale of its retail, wholesale and logistic businesses to Reliance Retail Ventures Limited, the retail arm of Reliance Industries.

The RIL-Future Group deal is a violation of a non-compete clause and a right-of-first-refusal pact, claimed Amazon.

Senior Advocate Harish Salve, on behalf of the Future Group, claimed that it was merely selling its assets and not any stake to Reliance and therefore it has not violated any terms of the contract.

Reliance Retail Ventures Limited (RRVL) said it has been informed about the interim order passed by the emergency Arbitrator in the arbitration proceedings and intends to complete the transaction with Future group without any delay.

Justice Rajah said in his order that the parties will have to wait for further orders from the tribunal when constituted.