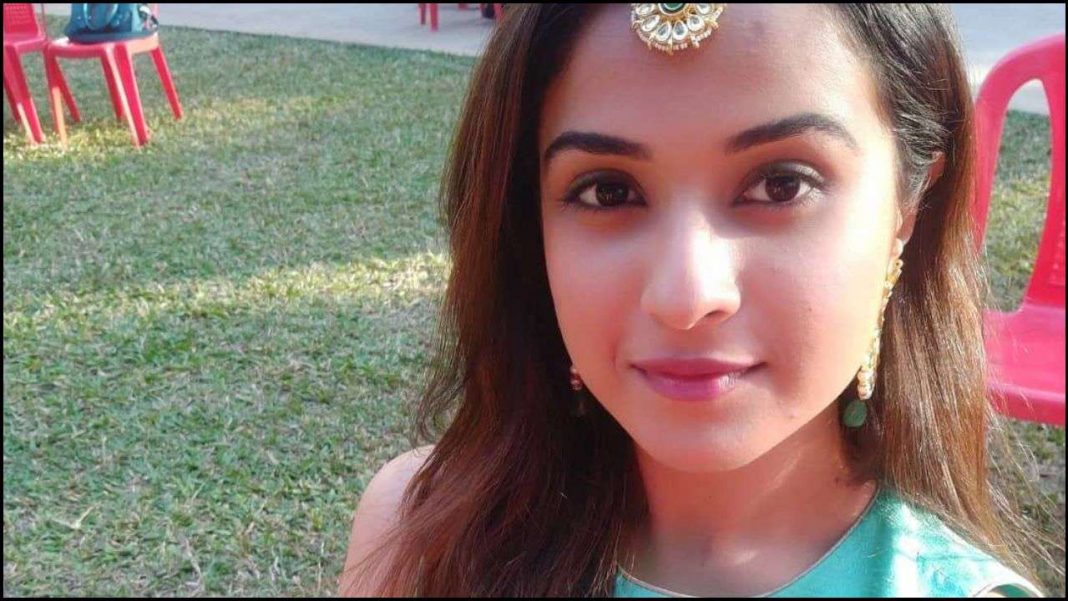 The petitioner claimed that the deaths of Disha Salian and Sushant Singh Rajput are interconnected as they occurred under suspicious circumstances.

“Why don’t you go to Bombay High Court? They know the case and they will take an informed decision and then you may come here if there is any difficulty,” said the bench headed by CJI S. A. Bobde, and Justices A. S. Bopanna & V. Ramasubramanian.

Earlier, on October 12, the case was heard. According to the petition,”…after the death of Sushant Singh Rajput, various rumours and conspiracy theories have been linked between the deaths of Disha Salian and Sushant Singh Rajput, because both died in suspicious circumstances and at the peak of their successful professional career.”

Disha Salian, 28, died on June 8 after falling from the 14th floor of a residential building in Malad (West), Mumbai.

A few days later, on June 14, the 34-year-old actor was found hanging from the ceiling of his apartment in Bandra, Mumbai. The Mumbai police was initially investigating the case of Sushant’s death.

Later in August, the Supreme Court handed it over to the CBI. The petition said that if the apex court is not satisfied with the Mumbai police after observing the investigation report then it should be transferred to CBI.

Did you find apk for android? You can find new Free Android Games and apps.
Share
Facebook
Twitter
Pinterest
WhatsApp
Previous articleSingapore arbitration stalls Future sale to Reliance, as Amazon puts foot down
Next articleWe want an assurance of some sense and sensibility from you: Supreme Court tells Arnab Goswami