“I know a predator when I see one”: Kamala Harris 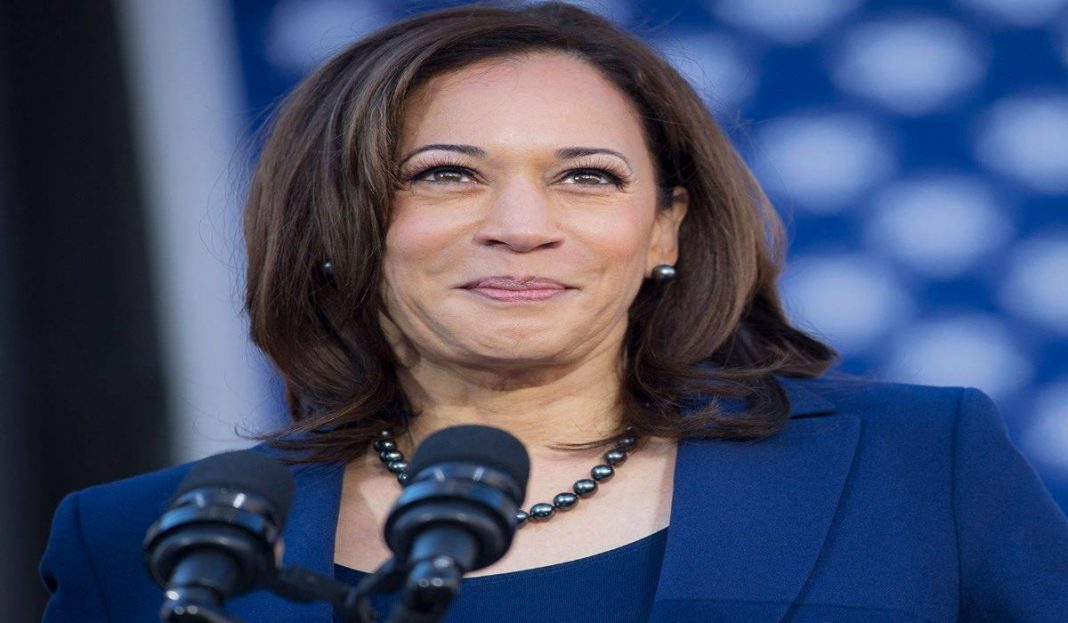 While making this comment about President Donald Trump in her acceptance speech at the Democratic National Convention, Harris echoed the dismay of many at Trump’s lack of competence and empathy

Night 3 of the Democratic Party’s virtual convention gave Kamala Harris, the daughter of an Indian mother and a Jamaican father, a chance to tell the American people why she as vice-president and Joe Biden should be elected to lead the USA in November’s presidential elections.

In her acceptance speech she told how Shyamala Gopalan Harris came to America to study to become a cancer researcher. How her mother pushed her in a baby stroller on civil rights marches in Northern California.

She echoed the dismay of many at the lack of competence and empathy from President Trump, saying let’s fight with commitment, so when our grandchildren will ask, what was it like when the stakes were so high, we will tell them what we did. She had several short and sharp remarks, aimed in the direction of the president: “I know a predatorwhen I see one,” and “There is no vaccine for racism.”

It was a night for policy issues, including gun violence, climate change, jobs, immigration, and women’s rights on the 100th anniversary of their right to vote. These were introduced with well-produced visual packages and commented on by speakers, almost all of who were women.

These policy issues were largely ones that eluded President Barack Obama when Democrats lost control of the Congress in the second half of his first term. It gave the evening the feel of an unfinished business list before the Republicans seized the White House.

In a very concrete way Obama contrasted what Democrats would do to reclaim better lives for people from what has happened with a Trump Administration. In a pointed reference to Trump’s “Only I can Fix It” speech in 2016, Obama said, “No single American can fix this country alone.” Vote, he urged in an emotional moment, “Do not let them take away your power. Do not let them take away your democracy.”

Hillary Clinton, beaten by Trump because of how the Electoral College works versus her winning the popular vote, reminded viewers of how important every vote is. She said that an overwhelming victory would cancel out the whining from the Republicans about rigged elections.

She said, “I wish Donald Trump knew how to be a president, because America needs a president right now…remember back in 2016 when Trump asked, ‘What do you have to lose?’ Well, now we know.”

Senator Elizabeth Warren, a primary opponent of Biden, was direct in listing Trump’s faults and “those who enabled him.” She focused her attention on the issue of childcare, saying it was time it was treated with proper pay and dignity because it is the infrastructure of most families.

This was the first evening where there were some extended moments of technical trouble with the production of a programme depending on hundreds of video clips and live feeds via Internet from around the nation. No explanation was offered.

In general, it was again an appeal to women and others who had voted for Trump in 2016 and now had a better notion of what it was they got in return, usually explained as the death of 170,000 Americans in an anemic and chaotic response to the Covid-19 pandemic, plus the collapse of the economy and unemployment.

The empty stage and hall when Senator Harris spoke was easily a metaphor for the emptiness of so many homes where the corona virus has taken a life. It is difficult to give a strong speech when there is no audience feedback to pump up the person speaking. She focused on the camera as if she was speaking to a single person and communicated her message. Only after she finished did the picture of the virtual audience matrix appear with the applause and her reaction to it.