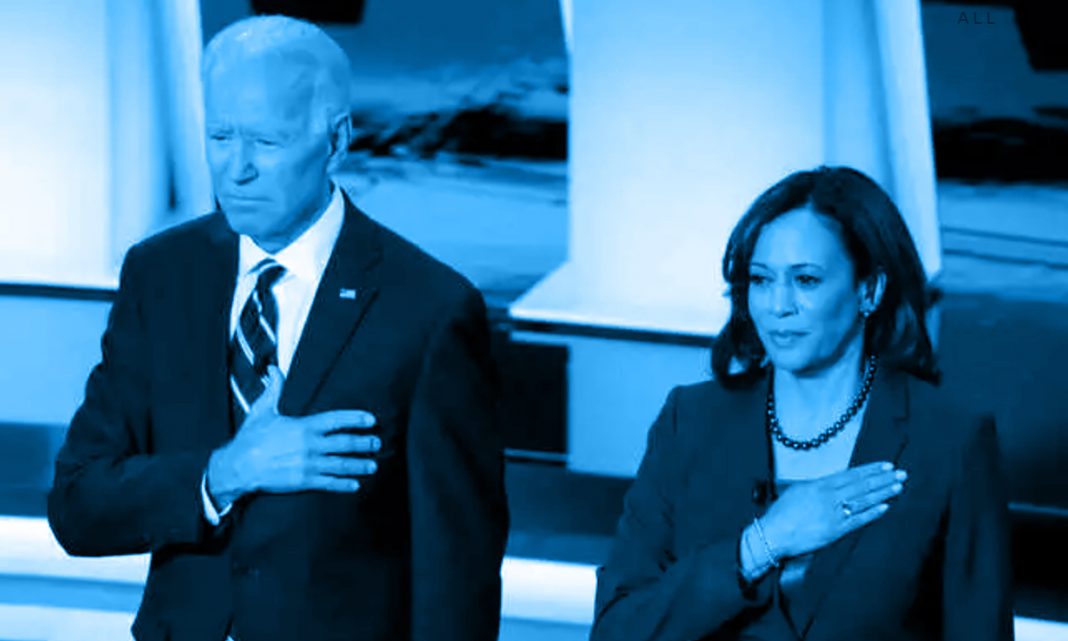 One week past the US election day the Democratic team of Joe Biden and Kamala Harris have been declared the winners, President Donald Trump refuses to acknowledge that he is a loser.

What this means is a steady stream of tweets and emails accusing Democrats and vote counters in multiple states of trying to steal his election.

“Ken,I need you.” said  one of a dozen emails received today. “The Left will try to STEAL this Election! I’m calling on YOU to step up & FIGHT BACK. Your support is critical right now, Ken. We must protect the integrity of this Election. Can I count on you?”  (No, because I took a personal vow as a journalist not to support anyone financially this year).

When Trump wasn’t tweeting for funds for a court fight, he did find time to fire his Secretary of Defense Mark Esper with a tweet. It was not a surprise to Esper, who has been criticised repeatedly in the past month by Trump. Insiders say he won’t be the only official  fired by a very angry president further irritated that his favourite news channel is abandoning  absolute subservience.

Like other Trump  loyalists, his spokesperson was enthusiastically charging  election fraud on Monday.. However, Fox News cut away abruptly from Kayleigh McEnany. “Whoa, whoa, whoa,” said anchor Neil Cavuto. “Unless she has more details to back that up, I can’t continue showing you this.”

Senate Majority Leader Mitch McConnell ended his cool silence today with a contradictory statement as he celebrated the success of Republicans who won election to the House and Senate. But in the next breath, McConnell treated the outcome of the presidential election based on the same ballots that elected those Republicans as merely “preliminary,” and hammered Democrats for calling on Trump to accept the results.

The Trump balloon of national worship and belief is deflating, slowly but visibly.  Four Republican senators have congratulated Biden on the victory, proving that for colleagues,  an alternate reality, while satisfying, masks realities. Many Republicans outpolled the president in their races, but are reluctant to say publicly that they have been  privately whispering ill of Trump for four solid years. On the edge of finally getting rid of him they’re still too afraid to seize the moment.

A Trump advisor said, “We all have the same goal in mind, which is using the legal process over the next many days and weeks ahead to make sure that the president is re-elected.” Donald Trump can’t accept that he lost so they’re going to put the country through this exercise and they want supporters to fund it.

This is a politically divided country. The results in 2020 confirm that Trump’s unpopularity was Trump, not Republicans, emphasised by the ineptitude of the president in a domestic health crisis that has so far killed 250,000 citizens and is on track to double that. Contemporaneous efforts to kill a health care plan that covers 20,000,000 people did not go unnoticed.

If the Senate remains in Republican control, whether by one or more votes, Biden-Harris and Democrats will find themselves forced to use creative  executive power to make certain things happen. Trump has done this for his own ends, breaking precedent while ignoring political compromise. Biden’s team has a strong incentive to pass a huge stimulus bill to assist people, which is to say, the economy.

Traditional Republican and conservative Democratic opposition on the grounds of the “national debt” will be characterised as frivolous in light of what Trump has already done to the debt levels. The belief that Republicans are fiscally conservative has not been true since perhaps 1932, replaced by the realisation that they prefer economic theory that lacks any tested substance.

All of this points to the difficult battle to win two runoff Senate elections in early January in the state of Georgia that would give Democrats a way to end Senate Majority Leader Mitch McConnell’s lock on legislative power.

As Election expert Larry Sabato wrote, “this was NOT an especially close election … You want close? Look at 1960, 1968, 1976, 2000 among others.” The  Biden-Harris ticket  won more total votes in the swing states Trump won in 2016. Naturally, Trump is still refusing to concede. If the vote totals for Trump seem unusually strong given his performance then you are not alone in wondering how that was managed. He left  himself no room to concede gracefully, hating as he does the LOSER title.

His thin legal threats would require corrupt, partisan judges to overturn thousands of votes in multiple states While former President George W. Bush, Sen. Mitt Romney of Utah and a few other establishment Republicans have acknowledged the election results,  there’s been media silence from most GOP officials. Does Trump still has some magic dust up his sleeve for fearful supporters in deep denial?

This helps Democrats by keeping the Republican Party in turmoil for some time to come as Trump works  to organise revenge in line with his credo which is “always get even.”

The Biden  team has already released a statement of Biden’s intention to immediately reverse Trump’s worst executive orders, most notably the withdrawals from both the Paris climate accords and the World Health Organization. And Monday Biden announced a task force of corona virus experts , heavy on professionals with Vivek H. Murthy, a former Surgeon General in the Obama Administration as the co-chair.

The son of immigrants from India, he earned medical and MBA degrees at Yale before joining the faculty at Harvard Medical School, where his research focused on vaccine development and the participation of women and minorities in clinical trials.

In 2016, he wrote a landmark report on drug and alcohol addiction, which put that condition alongside smoking, AIDS and other public health crises that previous surgeons general addressed. The report called the addiction epidemic “a moral test for America.” Murthy’s office sent millions of letters to doctors asking for their help to combat the opioid crisis.

It is understandable that the Trump Administration fired him before his term was up.

Did you find apk for android? You can find new Free Android Games and apps.
Share
Facebook
Twitter
Pinterest
WhatsApp
Previous articleWoman held illegally by family has to be produced in court, orders Allahabad HC
Next articleAllahabad High Court gives 2 accused of treason protection from arrest, till police report is filed