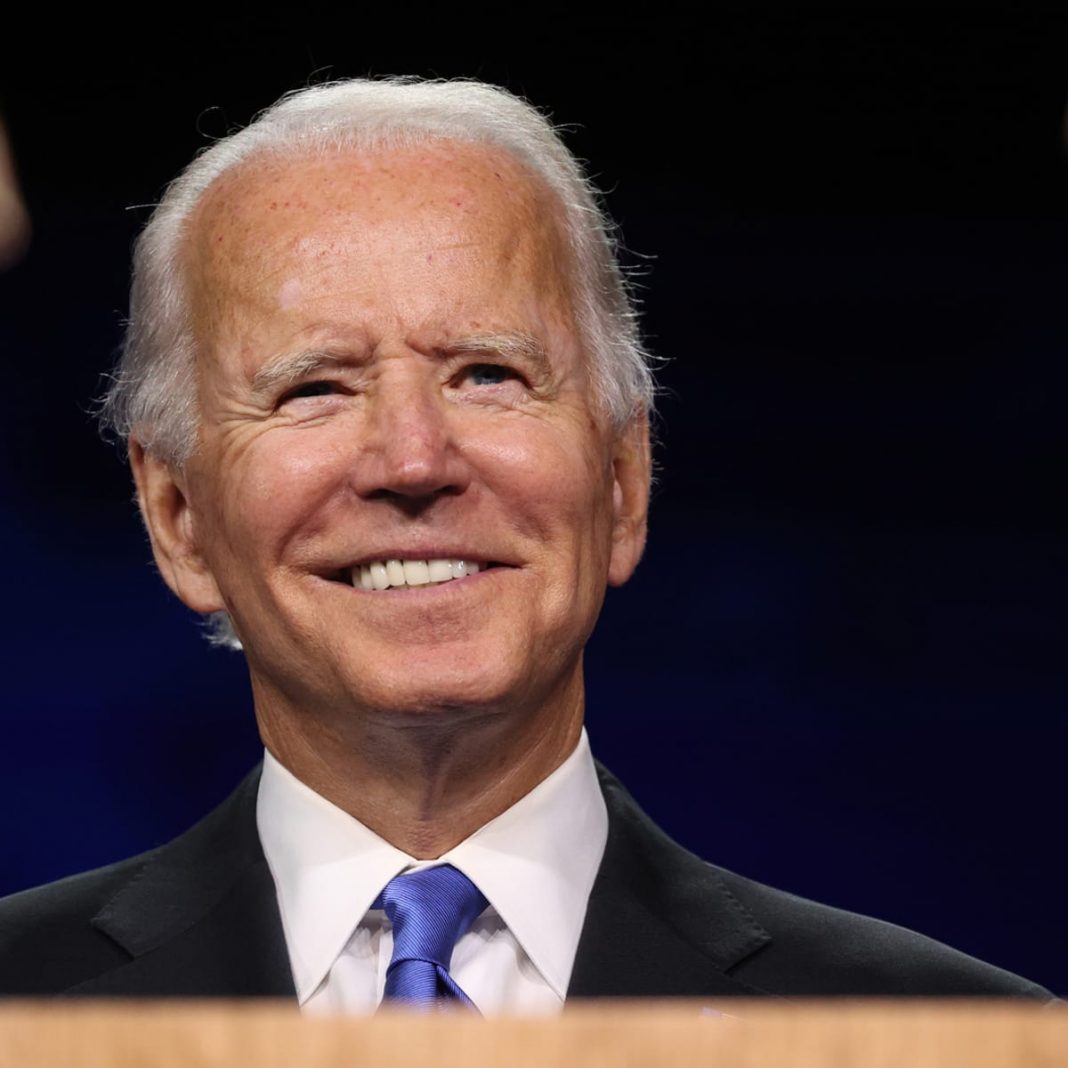 An amazing day in America as the cliffhanger presidential election ended with Democrat Joe Biden and running mate Senator Kamala Harris winning the highest political offices in the USA.

An enormous outpouring of congratulations and relief cascaded across the nation after the announcement at 11:25 (EST) Saturday morning that the necessary Electoral College votes—20 for 273– were awarded to the Democrat for winning the state of Pennsylvania.  All through the day more and more people of all ages joined impromptu gatherings in many big and small cities.

Kamala Harris will be the nation’s first female vice president. As a woman whose parents immigrated from Jamaica and India and met in college in California, she identifies as both a black American and an Indian-American.  For millions of people in this country she becomes a role model on many levels. The quick-witted and sharply etched Harris will certainly be in stark contrast to Vice President Mike Pence, a 61-year old white evangelical Christian from the Midwest with a laconic demeanor.

She and Biden had their coming out evening as the new power couple in America in a joint presentation in Wilmington, Delaware.

Vice president-elect Harris spoke first promising that justice, hope, truth and science would be critical elements of the Administration’s approach to governing. She said Biden had he character to select a woman and while she might be the “first woman in this office I will not be the be the last.”

She introduced Biden who spoke of how 74 million Americans had made choices that restore America’s image around the world while unifying the United States. Biden said his mandate is to bring back decency and hope to America, not just for the people who voted for him but for everyone. To the Americans who votes for Trump he said he understood their disappointment. “I’ve lot a few myself,” he added. Saying as he has before, “we are not enemies, we are Americans and this is the time to heal.”

Controlling the pandemic is his first order of business. This coming week he plans to name an advisory group to make his plan operational for when he takes office officially on January 20, 2021. This is a prerequisite to solving the economic issues facing the USA he said, adding “I will govern as an American president and the demonization must end.”

President Trump now contemplating the end of his first and only term played golf Saturday and tweeted angrily about issues he feels existed with the voting and counting. Twitter was not impressed blocking several of his twitter statements. He refuses to concede and in an email to supporters he wrote:

“This Election is far from over. We all know why Joe Biden is rushing to falsely pose as the winner, and why his media allies are trying so hard to help him: THEY DON’T WANT THE TRUTH TO BE EXPOSED.

Joe Biden has NOT been certified as the winner of any states, let alone any highly contested states headed for mandatory recounts, or any states where our campaign has valid and legitimate legal challenges that could determine the ultimate victor…. The American People are entitled to an honest Election; that means counting all legal ballots, and not counting any illegal ballots. This is the only way to ensure the public has full confidence in our Election.”

Trump says he’s going to “prosecute” his case in court starting on Monday. Nevertheless, Republicans increasingly are unwilling to bail him out. Peter Marks, the theater critic at The Washington Post newspaper describes him as a flawed character:  “His world is coming to an end. He will never have another good day. Loser label will haunt him. The law will pursue him. Mental illness will hobble him. His properties will bankrupt him.”

Markos Moulitsas  who runs the website DailyKos wrote: He was a loser then and he’s a loser now and the way people treated Hillary Clinton over the past four years was unforgivable. Trump never won the popular vote and his Electoral College victory in 2016 was a fluke, due to some external reasons that had nothing to do with him. He’s been an imposter in the White House this whole time and he’s put this country through a trauma that will be with us for a long time to come.”

The Drudge Report, a gossipy right wing blog, formerly a big fan of Trump but not lately said, “You’re Fired! I’m exhausted and relieved as I’m sure all of you are as well. And I’m not in the mood for anything but celebration and happiness today. I feel like it’s VDJT-day.