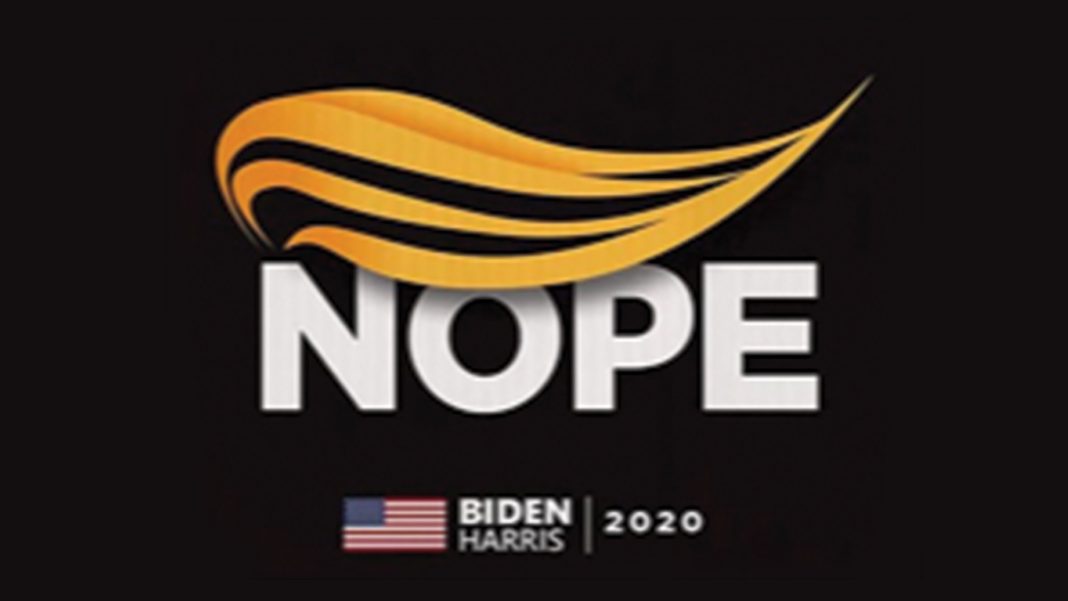 By Kenneth Tiven in New York

From $10 yard signs to $10 million for a minute-long TV commercial on Super Bowl Sunday, political advertising this year in the USA is a $10 billion payday.

What we don’t know is which advertising flavour is most desirable; the Red state version of what used to be America or the Blue state desire for a changed America. Several advertising studies suggest $6 billion spent this year in political advertising, while the US agency WPP plc’s ad-buying unit GroupM disagrees. It says nearly $10 billion has been spent. Core funding comes from both big donors, now able by law to toss unlimited millions into political action committees, and small donors contributing on-line to candidates to support their view–left or right– of America being threatened.

Kyle Roberts, the chief executive of media-measurement firm Advertising Analytics LLC, says, “Fundraising on the Internet is bigger than ever, and candidates have more reach into low dollars than ever before and it results in more cash in the system.” Print media gets very little of it. The shift away from newspaper advertising began in the 1980s in the USA.  However, Indian newspapers play a more prominent role in political advertising. Recall that in 2014, the BJP absolutely dominated newspapers for the national election that gave leadership to Narendra Modi.

In 2016, America’s Donald Trump received hundreds of hours of free advertising through coverage of his political rallies and activities, most of it on television news programs. Paid TV spots were important and print media advertising was not. In 2020 in America, political print advertising is minimal, while television coverage of rallies is non-existent because the pandemic has eliminated most large political gatherings. On-line text and email has blossomed. About 70 political emails hit this reporter’s desktop every morning. Video advertising has taken over: on television, on any electronic device that streams video, on digital signboards, on websites and on YouTube.

Not only has the medium shifted, but also the content has changed.  Traditional TV advertisements extolling a candidate’s virtues are no longer the dominant theme.  Today pointed hard-edged advertising is aimed as much at the opposition candidate’s ego as at potential voters. Some are sophisticated and clever, but too much of it is harsh and rude. Given the perception of a polarized electorate, much of it is designed to reinforce how you feel already. The other change worth a mention is that what was formerly an expensive craft industry has become, in an age of Instagram and inexpensive quality video and editing, no longer an exclusive option but is now as common as political yard signs in America. Political merchandise is easy to obtain because of on-line shops dedicated to candidates and political parties.

The Lincoln Project has exemplified the changes in style and targets this election season. You might think it is a Republican group honouring its namesake and you’d be half right. A stellar cast of advertising talent from previous campaigns for Bush, McCain, and Romney are united by their anti-Trump sentiments. (One asks, where were they in 2016?)

Some of its ads are aimed at voters but the harshest are aimed right at President Trump’s craving for affection. The makers had honed their craft on ads denigrating Democrats, but something much darker turned up in their anti-Trump approach. Way back in mid-May when the US had 90,978 deaths attributed to Covid-19, they launched a campaign advertisement called  “Mourning in America. It parodied an ad done for Ronald Reagan in 1980.  It was harsh and if their intent was to get under the president’s thin skin, they succeeded.

Trump tweeted (edited) “A group of RINO Republicans who failed badly 12 years ago, then again 8 years ago, and then got BADLY beaten by me, a political first timer, 4 years ago, have copied (no imagination) the concept of an ad from Ronald Reagan, “Morning in America”, they don’t know how to win, and their so-called Lincoln Project is a disgrace to Honest Abe.. …They’re all LOSERS, but Abe Lincoln, Republican, is all smiles!”

The Lincoln Project bought precise local TV advertising space in target markets, especially on a Fox channel in Washington, knowing the President watches it. All of its content is simultaneously released on social media and goes viral rather quickly.

One of the harshest ads inflicted pain with simple visuals. The only spoken audio is the confident voice of Donald Trump assuring America the virus is not a problem. Within seconds, the viewer realises the graphical image is a body bag. As the camera pulls back in the spot named  “100,000 Dead,” row upon row of body bags in the shape of an American flag are revealed. The sound track at the end is whistling wind from a horror movie graveyard. It is just 24 seconds long, less time than it took to read this paragraph.

Anti-Trump forces are making a big effort to convince older votes that he is not their best choice. “Debt,” released in late June, starts off with the sacrifices made in World War Two, the way a history documentary might begin. It ends with an image of an elderly veteran hooked up to a ventilator. As the number of video views skyrocketed, some other anti-Trump organisations created similar content.

Trump’s proclaimed affection for the US military has been undercut by accusations that he called soldiers losers and suckers for volunteering for service, as well as claiming an Obama era change in Veterans benefits as his own handiwork. When a story revealed Russians had apparently paid the Taliban in Afghanistan a bounty for killing American troops serving there, the Lincoln Project pounced.  “Betrayal” features a former Navy SEAL who says, “any commander-in-chief with a spine would be stomping the living sh*t out of some Russians right now—diplomatically, economically, or, if necessary, with the sort of asymmetric warfare they’re using to send our kids home in body bags.”

Flag draped coffins and drumbeat soundtracks make clear where “Bounty” is headed. This Lincoln advertisement has organised clips of Trump and Putin in a manner that makes smiles and handshakes appear sinister. This tactic is a well-developed skill for Republican media advisors. They used it against Democrats with great success in the last 40 years; always citing in defence what an advertisement broadcast just once on national television in1964 did  (“Daisy.”) to kill Barry Goldwater’s presidential campaign against Democrat Lyndon Johnson.

When you target emotions, there are reasons these ads work on conservative voters. A research article form 2008 demonstrated that conservatives are especially fear-prone. Yet another researcher in 2011 in the journal Cell found a correlation between conservative leanings and the size of the right amygdala, the portion of the brain that processes emotions in response to fearful stimuli. It is believed that liberals have a greater tolerance for ambiguity than conservatives, who seek certainty and quick solutions.

Measuring how social networks impact people’s voting behaviour is difficult. What we do know is that networks such as Facebook and Twitter are making efforts to reduce the amount of obvious fake or misleading information that they traffic to millions of voters. This is where the concept of ambiguity comes into play because teaching that to any Artificial Intelligence software looking at text or videos seems naïve given where AI is today. Maybe it will be ready by the next election.