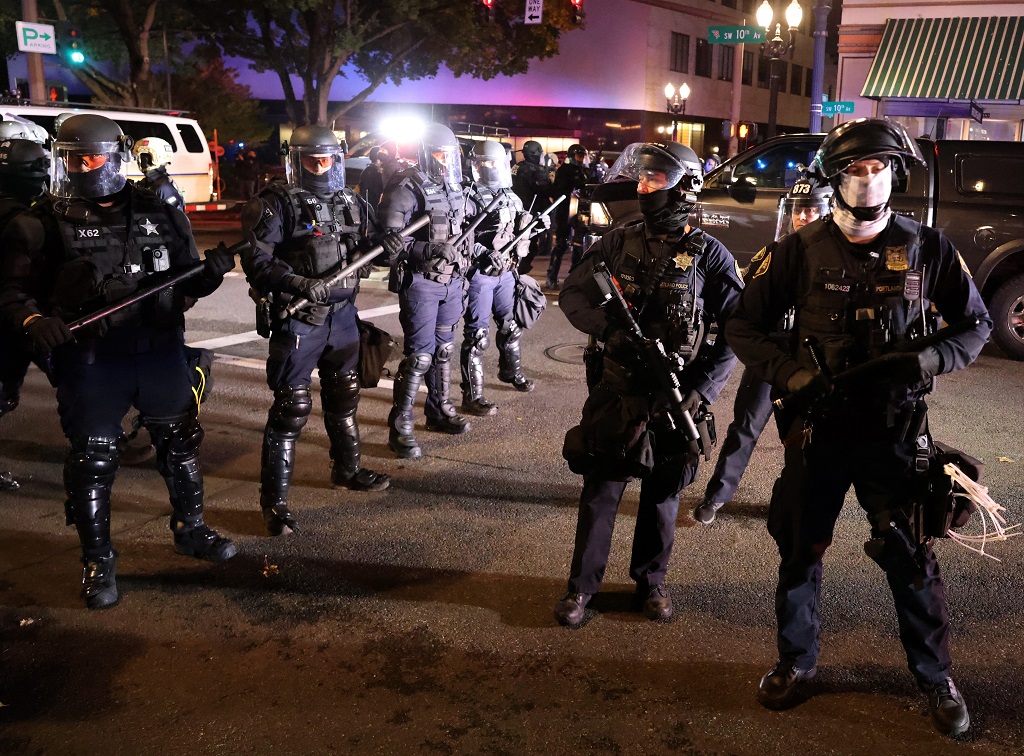 Like any good novel, the USA election had a couple of false endings before the real ending. We just aren’t sure if we are there yet. The real end is distant because of court challenges, but it appears that Democrat Joseph Biden will get his win from all the paper ballots still being counted in four states. At this writing, he needs just four more electoral votes from winning any one of these four states—Pennsylvania, Nevada, Arizona, Georgia or North Carolina where paper ballots remain to be counted.

As of Wednesday night, the Trump team is waging a loud campaign to create doubt about the counting and legality of mail-in votes cast by November 3 but delivered later, such as military ballots from service personnel abroad. Biden spoke to the nation but made it clear that he wasn’t claiming victory, just expressing his confidence that every vote will be counted.

The clues  to how Trump could manage a successful election despite the pandemic were hiding in plain sight. His campaign team started months ago lambasting the idea of mail-in ballots fearful that it would be a bigger benefit to Democrats than Republicans. Trump tweeted and spoke constantly about fraud issues with mail-in ballots with no substantial facts to back it up. He continued to ignore the pandemic as a national health issue, criticising his medical advisors while ignoring most guidelines when holding rallies and meetings to de-emphasise the issue. When hospitalised with Covid-19, he seemed quite pleased to show off his new “immunity” and the implicit toughness of a 74-year-old surviving a disease that has killed so many senior citizens.

Congressional results indicate the Democrats will remain in control of the House of Representatives but the Senate is likely to have one more Republican vote than the Democrats have. Certainly, Mitch McConnell will remain as Republican majority leader and oppose Biden at every opportunity. But without Trump, there is a reasonable chance that older GOP senators, who have known Joe Biden for decades in his Senate career, will see an opportunity to wash their reputations and conscience if they feel so inclined, the operative part being inclined. The New Congress is sworn in on January 3, but the President remains in office until January 20. Trump has plenty of opportunity to do whatever he wants domestically or internationally for another 11-and-a-half of weeks.

What we do know is that Biden will have received the most popular votes in history, and that Trump will have the second highest vote total in any election demonstrating there are many people willing to ignore a President with bad manners because of issues they believe important. However, suburban women abandoned the Republicans in this election. Geographically, the voting patterns explain the Republicans are the party for white working class Americans living outside of the big urban centres.

What is certain is that for the next week, lawyers will be filing suits in any courts that will accept them alleging issues with some aspect of the voting or the counting. The President can be expected to speak and use social messaging to delegitimise the entire election and find a reason to stay in office.

Donald Trump’s simple message to his lawyers and advisers was give them a court fight that “they’ll never forget.” For Team Trump, it was meant as a clarion call to use every possible legal resource and bit of political organising to help tip the balance of the scale.

Also Read: Covid-19 and Testing: Govt should not limit tests

In Detroit, pro-Trump protesters demanded access to the officials at a vote counting site and insisting that the counting stop. In Arizona, one of Trump’s closest congressional allies, Rep. Paul Gosar, called for “red blooded American patriots” to attend a rally to “protect our president” at the Maricopa County election center. Throughout the day, the Trump campaign peppered donors and supporters with text messages and emails, as they have for weeks, specifically asking for help funding—what it erroneously called—an attempt by Democrats to “steal” the election.