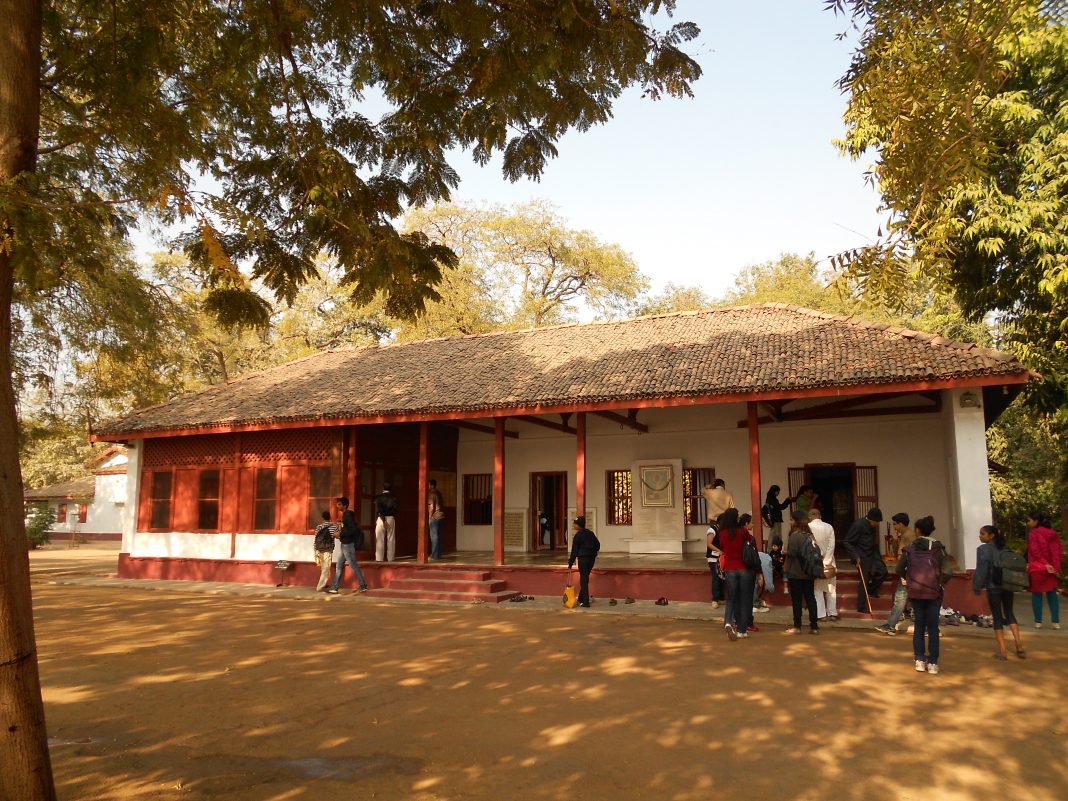 The Supreme Court on Friday agreed to hear the petition filed against the Gujarat government’s decision to redevelop Mahatma Gandhi’s Sabarmati Ashram in Gujarat.

Senior Advocate Indira Jaising mentioned the appeal  before the bench of the Chief Justice of India N.V. Ramana, and Justices Krishna Murari & C.T. Ravikumar seeking urgent listing of the case. CJI Ramana said the matter will be heard on April 1.

The plea has been filed by Tushar Gandhi, the great grandson of the Mahatma, challenging a Gujarat High Court order which refused to interfere with the proposed redevelopment of the Sabarmati Ashram.

Tushar Gandhi, in his petition, has said that renovating and redeveloping the ashram will affect the original nature of the ashram and affect its simplicity. The petition stated the ashram should be preserved in its original form.

On November 25, 2021, the Gujarat High Court rejected a plea filed by Tushar Gandhi against Sabarmati Ashram redevelopment project, after the state government assured that it will “not touch” the three key attractions in the one-acre area.

Tushar Gandhi had challenged the state government’s Rs 1,200-crore Gandhi Ashram Memorial and Precinct Development Project saying that it goes against the wishes and philosophy of the Father of the Nation.

The project envisages developing the Sabarmati Ashram the way it existed during Mahatma Gandhi’s time when it was spread over 35 to 40 acres with 63 heritage properties.