In a verdict that balances business and consumer interests, the Court ruled that there would be a waiver of compound interest on loans from March 1 to August 31, 2020 due to Covid-19. 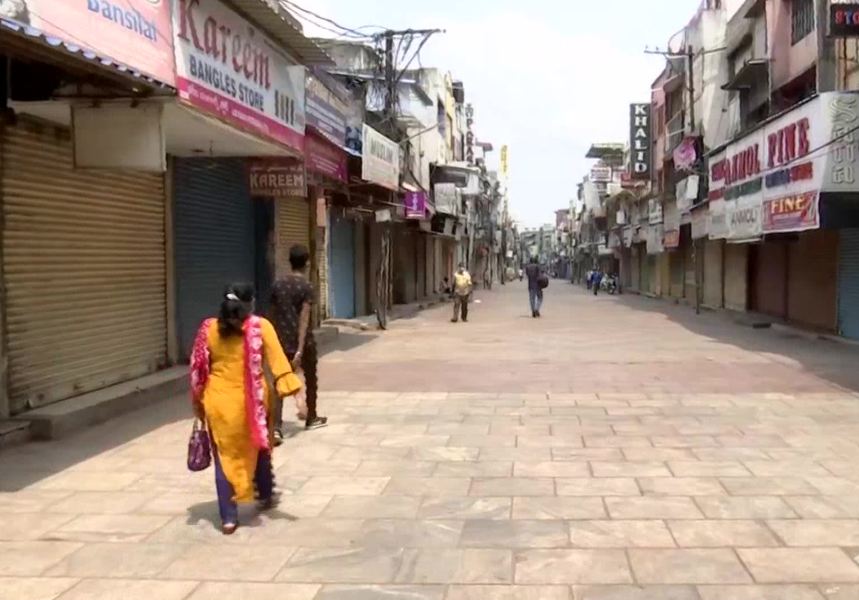 In a huge relief, the apex court has ordered waiver of compound interest (interest-on-interest) for all borrowers that availed a loan moratorium in 2020 under the RBI’s pandemic related aid measures. The verdict was greeted by many experts in the banking industry who said it gave a clear picture on interest waiver and bad loan categorisation.

A bench of Justices Ashok Bhushan, R S Reddy and M R Shah said: “Once the payment of instalment is deferred as per March

With the intention of lessening the stress on borrowers during the Covid-19 crisis last year, the RBI permitted banks and all other financial institutions to extend a moratorium or pause on term loans and advances. The moratorium was only a deferment of EMIs, and not a waiver. However, there were requests that banks should also waive off the interest amount during those six months. Considering the huge cost involved, banks rejected a complete waiver. There were also appeals requesting postponement of the moratorium period beyond six months.

The Supreme Court decreed against giving a total interest waiver to borrowers. Nonetheless, it pronounced that charging compound interest amounts to penal interest and all borrowers should be compensated for this interest levied during the moratorium phase. The Court also mentioned that no additional postponement would be given on the moratorium and indicated that banks can start labelling non-performing assets (NPAs).

Bearing in mind the payment of interest by the depositors, both the RBI and the government maintained that renouncing the whole interest amount would injure the banking sector. The government said that a full interest waiver could put a load of around Rs 6,00,000 crore on the banking system and this would be a nightmare for an economically constrained government or a capital-starved banking industry. But then, there was some consent on waiving off the compound interest.

As per Investment Information and Credit Rating Agency estimates, the aggregate cost of the compound interest waiver is projected to be around Rs 15,000 crore. However, part payment of the total cost has already done by banks for borrowers with loans under Rs 2 crore. Therefore, the residual burden will not be enormous and is estimated to be between Rs 7,500-8,000 crore.

The Supreme Court has disallowed petitions for further relief over and above the packages already suggested. This includes sector-wise relief. The Court had asked banks to put a stop to the NPA cycle to assist pandemic-hit borrowers and directed them not to tag accounts that were standard as on August 31, 2020, as NPAs. This had generated hitches for the banking sector in terms of asset classification. However, the Court has lifted that stay now. It won’t be difficult for banks to handle the sudden lifting of the interim stay on NPA classification by the Court as they were already reporting proforma NPAs and creating additional provisions.

The pronouncement of the Court to refuse to prolong the six-month loan moratorium and permit banks to label accounts that have not been paying EMIs since August 31, 2020 as NPAs has fuelled hope.  Lenders can now start recovery procedures as the Court has revoked the standstill on asset grouping, which safeguarded strained accounts from sliding into NPAs. Also, the order will offer more clarity for investors in the banking segment.

Industry specialists were tense that banks would have to make additional provisions after the Supreme Court lifted the restriction on NPAs. However, they said the difference between gross and net NPAs is Rs 30,000 crore, signalling that banks have provided approximately Rs 30,000 crore for potential bad loans and advances. This takes care of the provisioning cost to a large extent and the burden seems controllable. They also mentioned that the judgment on compound interest may setback banks’ revenue in the short term, but long-term growth was undamaged.

Expert banker Uday Kotak welcomed the Supreme Court’s order on loan moratorium and said that it was a commercial decision that banks should accept. According to Senior Director of CRISIL Ratings Krishnan Sitaraman, gross NPAs of banks are projected to be 7% as of December 31, 2020, and in case there was no NPA stay, these would have been 8%. According to Chief Economist and Head of Research and Real Estate Intelligence Services, India, JLL, Samantak Das, the denial to not extend the moratorium period is unlikely to significantly impact developers as not many had elected for the moratorium in the first place.

The Court has taken very prudent decision by not allowing a complete waiver of interest, which would have harshly impacted the banking sector. Levying compound interest would have ultimately weakened the relief given by the RBI to suffering borrowers and they may perhaps face a worse situation than the pre-pandemic period. Therefore, it is a win-win situation for all concerned.

The Court’s ruling also shows that it would rather not interfere in matters of policy unless they raise constitutional questions or concerns of natural justice. Therefore, the question of tenure of NPA moratorium did not find favour with the Court, whereas the waiver of compound interest qualifies as a force majeure cure.

Though action has been taken by the RBI since May 2020 to curb a liquidity concern from turning into a solvency setback, the struggles awaiting the Insolvency Bankruptcy Code, which has once again come into force, are anyone’s guesstimate. Apart from a resolution of the “twin balance sheets” of banks and businesses, a turnaround in credit would now warrant an upturn in macro situations.

All in all, the Supreme Court’s verdict rightly balances business and consumers interests.