The Principal Driver of State is Now Politics, Not Lawyers 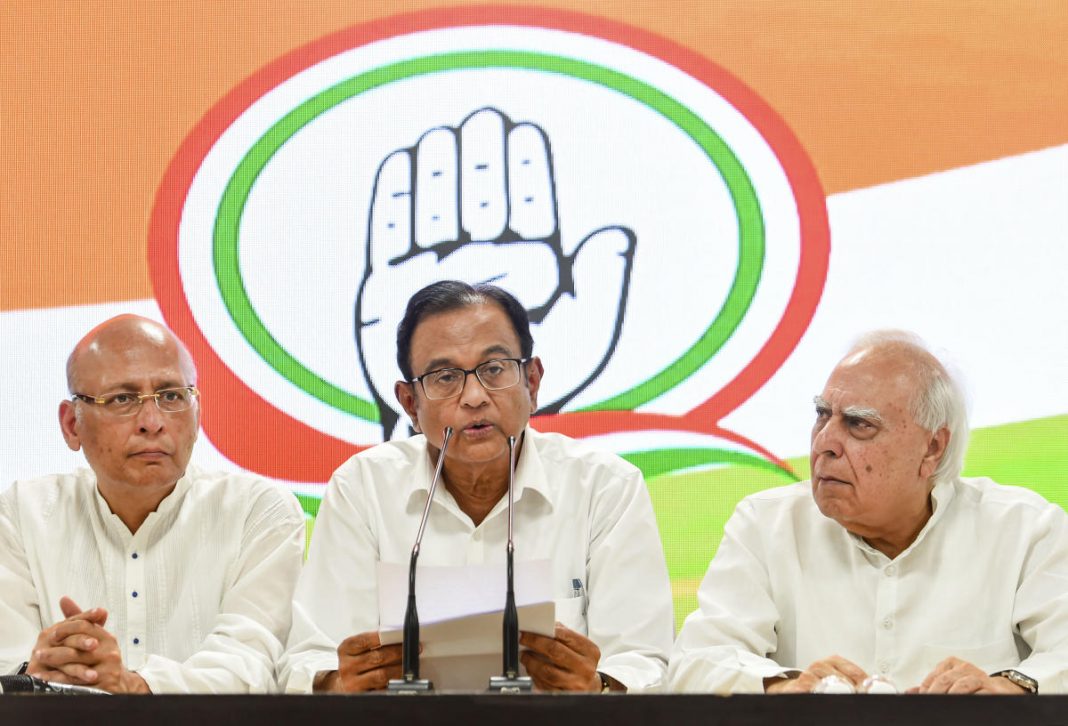 At one time, it was said that political parties like the Congress were being excessively advised by lawyers at the expense of politics. Now power politics dominates. The law is only there to be observed in the breach

In a Rajya Sabha debate in 2011, Arun Jaitley accused the ruling Congress government of being excessively advised by lawyers while neglecting politics. The context was the Anna Hazare agitation in Jantar Mantar which became the springboard for the launch of Ar­vind Kejriwal’s Aam Aadmi Party in which ironically Anna Hazare found no place.

Jaitley’s point and the point made by others around the same time was that Kapil Sibal, P Chidambaram and other heavyweight lawyers of the Congress were trying to fight Anna Hazare through the courts, via the Indian Penal Code, etc, while not seeking to address the problem politically.

Eventually Pranab Mukherjee opened negotiations but couldn’t save the declining UPA-II government. The key argument was that lawyers had hijacked politics and left the Manmohan Singh government high and dry.

The boot is now on the other foot but no one is concerned. Politics or rather ideological politics has come to the fore in the two terms and six years of Prime Minister Narendra Modi. One noticeable feature of that is that lawyers in the Lok Sabha have sharply declined from about 14 percent during Jaitley’s Rajya Sabha speech (the Rajya Sabha attorney population was 30 percent) to seven percent in 2014 at the start of Modi’s first term and to four percent last year.

The trend in India is part of a worldwide phenomenon although the decline is sharper. The lawyer population in the US Congress is about the same as the first Lok Sabha of 36 percent but it ranged between 60 to 80 percent between the 19th century and the 1960s. The United States, India, etc, all share a common legacy of mainly lawyers as Founding Fathers. But recent US presidents are mostly non-lawyers including Donald Trump who is a businessman and new Lok Sabha members identify themselves as being in “political and social service” whatever that means.

It would not matter if lawyer dominance of the government of a decade ago was corrected for better administration and technocrats, doctors, teachers, etc, included in larger proportions to modernise and optimise governance. Not only has that not occurred, the deaths of lawyers like Arun Jaitley, Sushma Swaraj, etc, has been succeeded by a great erosion of the judiciary. It is telling that a retired Supreme Court judge, Markandey Katju, decided to testify in favour of Nirav Modi in a UK court that he is unlikely to get a “free and fair trial” in India.

By founding itself on a Constitution, a state pledges to follow the rule of law in all matters. This puts everything on a legal footing. But the principal driver of state is politics. It encompasses everything from society, economics, law, health and so forth to military power, foreign relations, etc. Law aids politics and provides it constitutionality and, therefore, legal immunity.

At the same time, law and lawyer politicians cannot drive politics on their own terms. Politics is complex and intertwined with the welfare and progress of citizens who have chosen to give themselves a Constitution and abide by it. People, therefore, precede the Constitution. This should be clear from the first three words of the Preamble: “We the people….” UPA-2 lost sight of that as Arun Jaitley correctly pointed out.

But excess in one direction has been replaced by excess in another. Now politics and especially power politics dominates. The law is only there to be observed in the breach. Witness the toppling of state governments; the scrapping of Article 370; the novel interpretation of citizenship laws to bring in CAA, NRC, etc, which has rattled the minorities; the artful dealing with the Judiciary with none of the sound and fury of the Emergency.

By founding itself on a Constitution, a state pledges to follow the rule of law in all matters. This puts everything on a legal footing. But the principal driver of state is politics.

Doubtless the country will return to normalcy although there is no knowing when. But what is normal or what should it ideally be? The Danish philosopher, Soren Kierkegaard, defined a classic as an exalted blending of form and substance to make one of its kind by the perfect combination of politics and law.

Going forward, various governments have perverted the wisdom of Arun Jaitley by scorning the law and obsessing with power politics. On the other hand, the Congress is striving for a balance by keeping lawyers like Kapil Sibal on the periphery of decision-making while investing the core with politics, grassroots movements and a youthful generation possessed with political and technocratic skills.

—The writer is an analyst and journalist