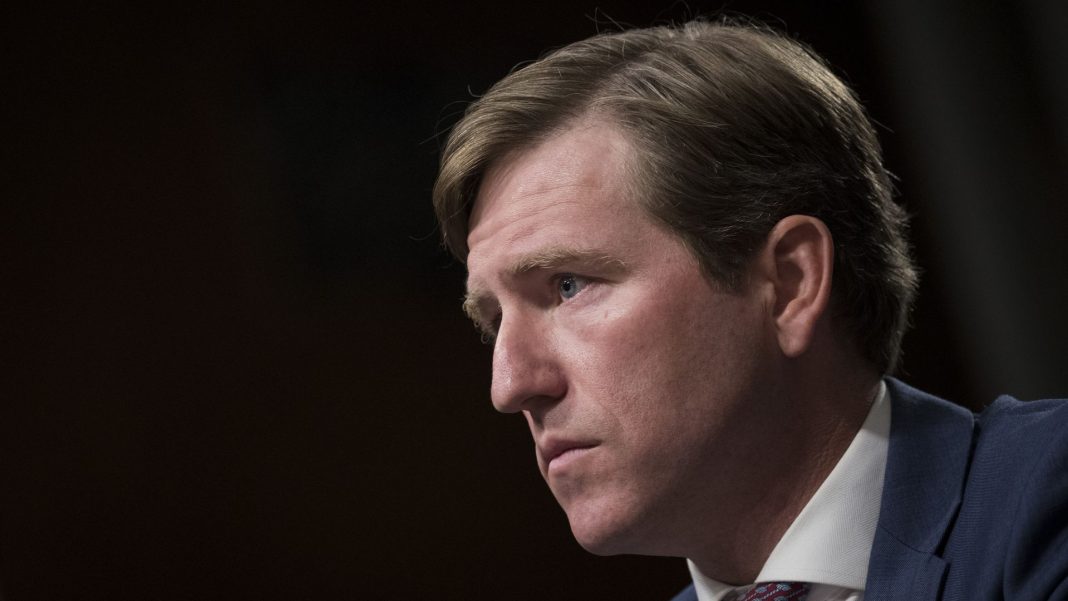 Opposition to a peaceful presidential transition between the Donald Trump Administration and the incoming Joseph Biden Administration in Washington has shifted to what some observers are calling outright destruction of the American federal government.

There is an uncomfortable reminder that German dictator Adolf Hitler ordered Paris to be destroyed– burned to the ground– as the Allied Forces closed in to liberate it from four years of German occupation in World War 2.

German General Dietrich von Choltitz refused to do this, saying he did not want to go down in history as the man who destroyed the “City of Light”, then Europe’s most celebrated city.

No Republican politicians now in office have opposed Trump fighting election results despite losing the popular vote by more than 5 million and taking a considerable beating in the Electoral College.

With nine weeks left in office, Trump is firing senior people, embedding political appointments in permanent jobs at federal agencies, making policy and military decisions on his own on the fly and generally leaving as many “political” landmines as possible for the incoming Democrats.

The federal government’s efforts to manage the Covid-19 crisis have all but ended, leaving the states to deal with a Third Wave that has engulfed huge sections of the country. The death toll is now 250,000 and the daily national infection rate is above 150,000. Hospitals are full in most locations as winter weather increases infection risks.

Trump’s position is that his warp speed efforts have brought vaccines almost to the deliverable stage for which he deserves credit. Of course, if there is no cooperative transition the delivery mechanism for this will be slowed by hiccups as government leadership changes.

All of this is a deliberate attempt to impede the new administration, delegitimise Biden’s victory, inspire Republican voters for the 2022 midterms elections and the 2024 election as Trump hints he will run again.

For the moment, his legal team’s efforts have largely embarrassed Trump, not that he appears to worry, perhaps waiting for “his” Supreme Court to ride to the rescue.

Judges across the nation have forced lawsuits to be withdrawn for lack of evidence, while the better law firms have recused themselves from representing the president.

Meanwhile, Trump’s campaign has sent more than a dozen daily emails and many more tweets alleging irregularities while claiming they won the election. Twitter has posted warnings on numerous presidential tweets: For example:

Trump: The Great State of Michigan, with votes being far greater than the number of people who voted.

In Detroit, there are FAR MORE VOTES THAN PEOPLE. Nothing can be done to cure that giant scam. I win Michigan!

Two Republican election officials in Michigan would not agree to certify the votes from Detroit. After a national outcry about presidential intimidation the four-person election commission, two from each political party, voted again, this time unanimously accepting the results in a state where Biden won by about 150,000 votes.

Trump fired his Secretary of Defense by Twitter last week and replaced him with an acting Defense chief, which avoids any Senate confirmation. And he has unilaterally decided to withdraw troops from Afghanistan and Iraq, which complicates these global issues for Biden.

He also fired the US government’s head of cyber security who said the election was the fairest in US history as well as debunking election conspiracy theories floated by Trump. Loyalty trumps truth.

Biden and running mate Kamala Harris are busy selecting people for cabinet and other senior positions. Indications are that there will be more women of competence and colour in this administration than ever seen before in US political history.

Biden could select as many acting cabinet officials as he thinks necessary to get the expertise he wants. This bypasses lack of Senate confirmation from Mitch McConnell and a potential Republican majority there. That in turn depends on two undecided Senate races in Georgia, which have gone to run-off elections in early January because third party candidates garnered enough votes to keep major candidates below that state’s requirement of 50.1% to be declared the winner. If both Democrats were to win, it would tie the Senate making vice president-elect Kamala Harris the crucial vote in her role as presiding officer of the Senate.

The irony in the president’s loss is that if he had not tried to hide from the COVID-19 pandemic but taken aggressive action, the economy might not have evaporated. He would probably have won re-election. Some research into why Trump did better with certain low income groups points to the impact of the one time $1200 per adult stimulus checks given out early in the pandemic with Trump’s name embossed on them. This never got repeated because Republicans in Congress opposed the larger amount Democrats wanted to provide. Had the GOP been as generous to lower income demographics as they are to rich people they might have retained the White House.

Pennywise and job foolish, you could say.