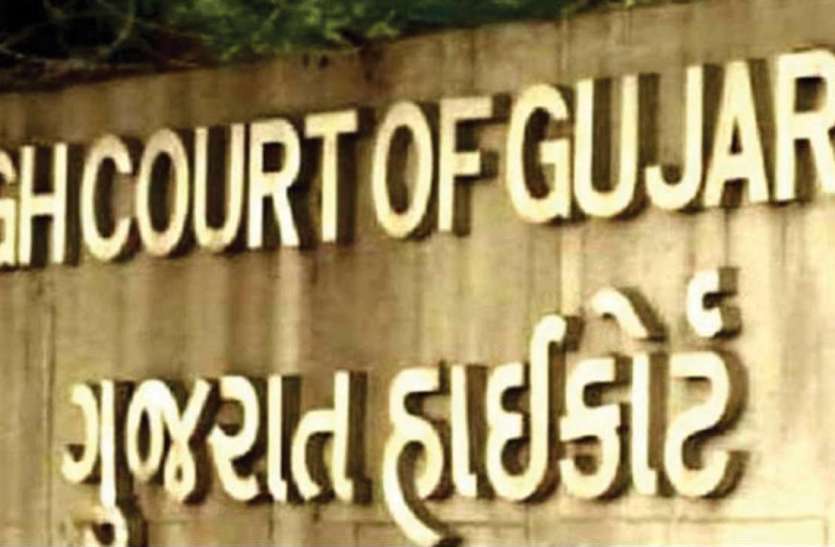 Any attempt to corrupt or to fail the Justice delivery system has to be dealt with very stringently, says Gujarat High Court while initiating criminal contempt proceedings against the bail applicant who tried to influence the Court.

An application was filed for anticipatory bail by the applicant Shah VijaybhaiArvindbhai in respect of FIR being registered for offences under relevant sections of the Indian penal Code, Gujarat Epidemic Disease­ Regulation, and the Epidemic Diseases Act

A single judge Bench of Justice Belam Trivedi was hearing the anticipatory bail application of Shah and had issued a notice in the matter on June 15th. However, another development took place on June 22, when the Judge received a call on her mobile from a mobile number with the caller introducing himself as “Niranjanbhai Patel, MLA, Petlad”. The Court then directed the Registrar (IT) to obtain the call details of the said number and directed the Superintendent of Police, to get the statements of both Niranjanbhai Patel, MLA, Petlad and of Tofik Vhora, who had subscribed the number.

The person who had made the call disclosed before the Court that the applicant Mr Shah had asked him to make that call in the name of Niranjanbhai Patel, who was on the opposite side as that would help him in getting his anticipatory bail.

After these facts came on record before the court and the situation became clear, Sr. Advocate N. D. Nanavati and Advocate Mr.Dagli appearing for the applicant refused to defend Mr Shah and categorically stated that they can not defend the applicant any more.

The Court called it “a well designed but ill-­motivated mission to get the order of anticipatory bail”.

The Court noted that the applicant Vijay Shah had tried to implicate Mr. Niranjanbhai Patel who was his rival in the case and tried to mislead the Court. He,therefore not only invited the ire of the Court but also rendered himself and Alpesh Patel, who’d made the call prima facie liable for committing contempt of Court. They’ve been found guilty of criminal contempt as they intended to interfere with the judicial proceedings and the administration of justice.

The Court went on to dismiss Mr Shah’s application stating that the applicant tried to mislead the Court and his conduct was highly deplorable and unpardonable.

The Court noted that the foundation of judiciary is the trust and the confidence of the people in its policy to deliver fearless and impartial justice and when that foundation itself is sought to be shaken by the acts which tend to create disaffection and disrespect for the authority by creating distrust in its working, the very edifice of the judicial system gets eroded.

The High Courts have therefore been entrusted by the Indian Constitution with the extraordinary powers of punishing for the contempt of Courts, those who indulge in the acts which tend to undermine the authority of law or to scandalize the Court.

The Court, in the current premise, has initiated suo motu contempt proceedings against both Vijay Arvindbhai Shah and Alpesh Rameshbhai Patel. The Office has been directed to issue them noticed and to place the matter before the Chief Justice for necessary consideration.